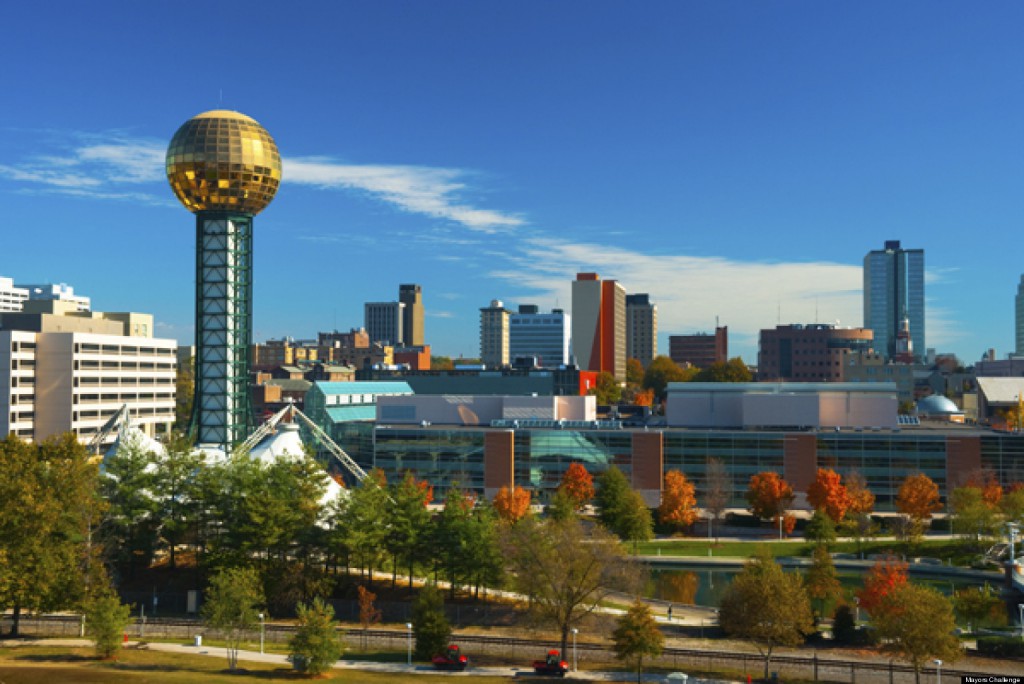 TADP is on the move.

In mid-July, Justin Phillips, our associate director, moved to Knoxville, Tennessee, expanding our reach throughout the state. Phillips, like executive director Stacy Rector, hails from West Tennessee and had been working from Nashville. Everyone involved with Tennesseans for Alternatives to the Death Penalty is excited about the opportunity to expand into East Tennessee for several reasons:

Through TADP, Phillips will be present for the University of Tennessee Black Lives Matter Teach-in (9/21); an inaugural gathering at the Community Law Office (10/5); and a panel discussion on the death penalty later that month, also at UT. More events will follow!

If you live in East Tennessee, and you would like more information about TADP or potentially for Justin Phillips to present to your organization, please do not hesitate to contact him at Justin@tennesseedeathpenalty.org

Fairly, there are numerous aspects you would like to think about medications. All discount medicaments save money, but few online drugstores offer better deals than other online drugstores. There isnвЂ™t anything you canвЂ™t order online anymore. Remedies like Deltasone ordinarily is used to treat diseases such as eye problems. Glucocorticoids naturally occurring steroids, which are easily absorbed from the gastrointestinal tract. There are varied drugs for every conditions. Cialis is a remedy prescribed to treat many illnesses. What do you already know about long term side effects of cialis? What consumers talk about how long does it take for cialis to take effect? A general sexual appeal among men is the erectile dysfunction. Sexual problems mostly signal deeper problems: low libido or erectile dysfunction can be the symptom a strong health problem such as soul trouble. Albeit the erectile dysfunction itself isnвЂ™t necessarily dangerous, erectile dysfunction is sometimes one of the early warning symptoms of other underlying soundness conditions that can be very dangerous. Unfortunately nearly all over-the-counter medicines have sometimes dangerous aftereffects, from muscle aches to death. If you buy any erectile dysfunction medicaments like Cialis, check with a physician that they are sure to take with your other drugs. Do not take unwanted medications. Take Cialis to your local chemist’s shop which will dispose of them for you.