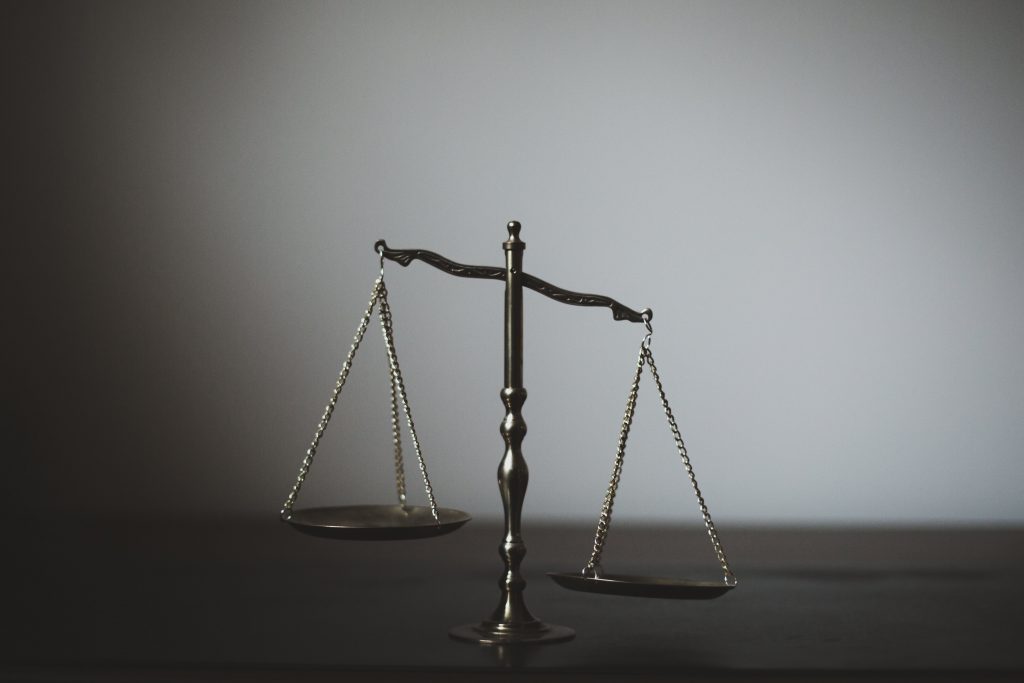 My heart has been broken again by the death of Ahmaud Arbery. A young black man goes for a jog, part of his regular routine, and ends up dead– racially profiled, assumed guilty of something, hunted down, and then executed by white vigilantes.

Though I don’t post much on my personal Facebook page, I read a New York Times opinion piece by Charles M. Blow on Ahmaud’s murder and felt that I had to put it out there for others to read. The particular quote from the piece that struck me was the following:

As has too often been the case in this country, the law works to black people’s detriment and sometimes their demise.

Slavery was legal. The Black Codes were legal. Sundown towns were legal. Sharecropping was legal. Jim Crow was legal. Racial covenants were legal. Mass incarceration is legal. Chasing a black man or boy with your gun because you suspect him a criminal is legal. Using lethal force as an act of self-defense in a physical dispute that you provoke and could easily have avoided is, often, legal.

And, of course, we could add to that list that capital punishment is legal.

Though I would argue that the double standard of the legal system that is playing out in Ahmaud Arbery’s case is a key reason why it shouldn’t be.

Today, I read another piece by Daniele Selby posted by the Innocence Project. Selby’s article goes into even more detail about how the racism so grossly on display in the killing of Ahmaud Arbery, also infects our legal system. Selby writes:

Arbery’s death highlights glaring inequality and racism that pervades all aspects of life in the United States, including the legal system. Throughout history, Black people — and Black men, in particular — have been robbed of the presumption of innocence and a fair shot at justice.

Innocent Black people are seven times more likely to be wrongfully convicted of murder than white people, the National Registry of Exonerations reported. And, while Black people make up just 13% of the U.S. population, they account for 40% of the nearly 2.3 million incarcerated people in the country. This is not because of Black people commit more crimes, but, in large part, because of the way Black communities and other communities of color are policed and presumed guilty. Numerous studies have shown that Black and Latinx people are more likely to be stopped, searched, and suspected of a crime (even when no crime has occurred), due to implicit and explicit biases.

Anyone who continues to believe that our nation’s legal system is fairly and accurately applied is not paying attention. As long as this double standard is our reality, there is no room for the death penalty.