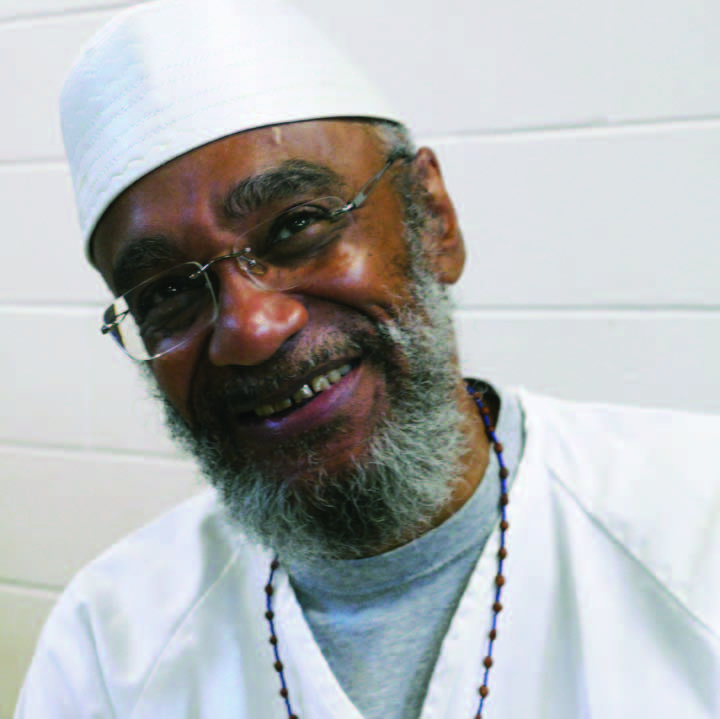 In an interview with The New Yorker published on June 1, Bryan Stevenson reflects on the recent protests happening across our nation in response to the murder of George Floyd, stating:

We need to reckon with our history of racial injustice. I think everything we are seeing is a symptom of a larger disease.

In 1903, the Memphis Commercial Appeal noted that, “Life in this community is cheap: The life of a negro is so valueless that it is freely taken without fear of the future punishment in this world.”

Against this backdrop, Tennessee is litigating the case of Abu-Ali Abdur’Rahman, who has spent three decades on death row. His case provides a glaring example of how racial bias continues to infect Tennessee’s legal system and the State’s resistance to addressing it.

In 1987, Tennessee sentenced Abdur’Rahman to die after the prosecutor improperly prevented Black jurors from sitting on the case and committed multiple acts of misconduct in the trial, including withholding evidence and altering testimony.

Overt racial bias has no place in the justice system. Further and most importantly, the pursuit of justice is incompatible with deception. Prosecutors must never be dishonest or mislead defense counsel, courts, or juries.

But a few weeks later, in an unprecedented move, Tennessee Attorney General Herbert Slatery ignored the racial bias and prosecutorial misconduct and appealed the court’s decision to the Tennessee Supreme Court. He declared his intention to seek an expedited process to move forward with Mr. Abdur’Rahman’s execution.

Today, eight of the jurors who sentenced Mr. Abdur’Rahman to death say they would not have done so if they heard all the facts.

BREAKING NEWS: On Tuesday, June 9, 2020, at 9:00 a.m. CT, the State of Tennessee will argue before the Court of Criminal Appeals that Mr. Abdur’Rahman’s death sentence should be reinstated.

To observe these proceedings, see the information below:

To learn more about this case visit, https://www.justiceforabu.org/