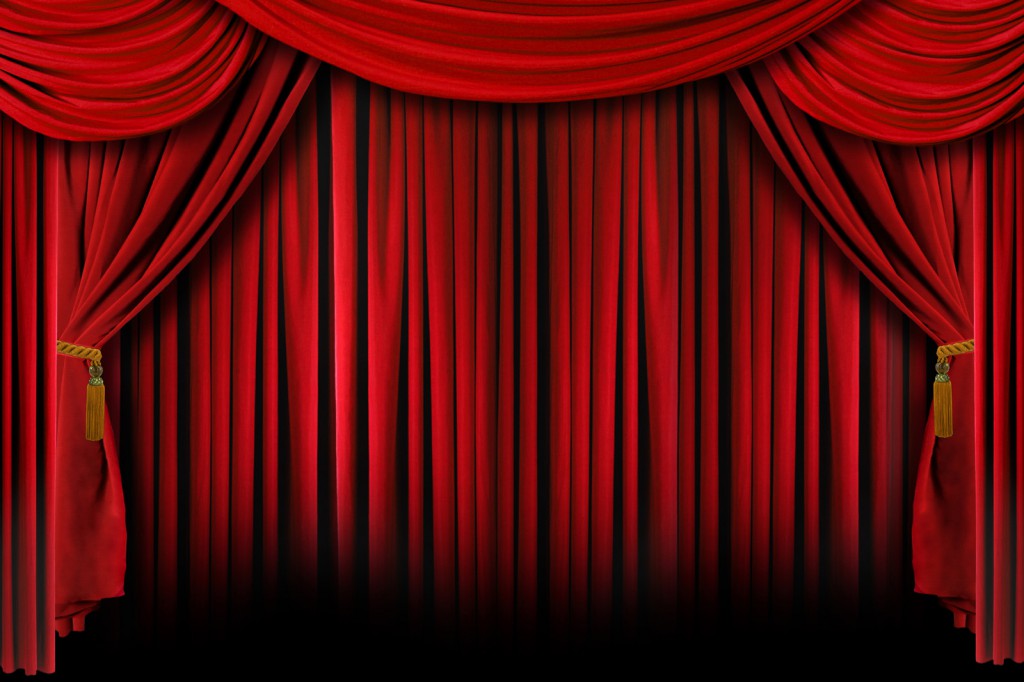 The Unveil. Stepping Into The Reality of Tennessee’s Death Penalty.

“Criminals get what they deserve.” Simple. This brief statement sufficed for a white kid with a comfortable life growing up in the suburbs of Birmingham. The statement served as an indication of how much thought I put into the matter of the criminal justice system, and the somber truth is that my life, for a time, never really asked for more investigation. No further inquiry was required beyond the media’s portrayal of criminals and their trials, or the legal material of my senior year level U.S. government class. The blurry lens of my privileged life molded my perception of the system and those incarcerated within.

Nothing much changed until a few years later, where I attended an informative event held on the campus of my university with the simple intention of extra credit. The speaker, Ray Krone, spoke of his wrongful imprisonment and death sentence for a crime he did not commit. Besides personal testimony, the presentation included other concerns the current death penalty system raises, and let’s just say my faulty perception of our institutions of “justice” became slightly less opaque that evening. “Criminals get what they deserve”, no longer became a valid statement for my take on the criminal justice system.

Fast forward a few years later and here I am, serving with the very same organization (TADP of course) that pulled a little of the veil off my eyes. Even though I have only been with this organization for a few months, I learn more and more about this issue each day. Perhaps the most valuable insight that has come to my attention is the tragic inattention given to the brokenness of our state’s death penalty.

So, what is so broken about it”? TADP works to bring to light many of the actualities we uncover when we look into the reality of Tennessee’s system of capital punishment. While many more concerns exist, here’s just a peak of what I’ve learned:

Tennessee has executed 6 people since 1977, while its current death row sits at 73.

A study conducted on capital sentencing in Tennessee found that defendants with white victims were 3.15 times more likely to receive the death penalty than defendants with black victims.

Almost no one on Tennessee’s death row could afford his/her own defense.

By examining available data, death penalty trials cost an average of 48% more than the average costs of trials in which life imprisonment is sought. (2004 Tennessee’s Comptroller’s Report)

Forty percent of Tennessee’s death row comes from Shelby County, while half of the counties in the state have never sought the death penalty.

Over 150 people nationwide have been freed after evidence of their innocence emerged, including three in Tennessee.

For those who are not directly affected by the death penalty, there is a natural propensity to assume that our ideals of the system and its reality are one in the same. Without investigation, without peeling back the thick layer of our own assumptions and looking into the actuality, we don’t confront what needs to be confronted. If it wasn’t for the happenstance of that one evening in Maryville, Tennessee, I could have continued to live without awareness of the grave problems of this institution, free from the sober and unfortunate reality.

Fairly, there are numerous aspects you would like to think about medications. All discount medicaments save money, but few online drugstores offer better deals than other online drugstores. There isnвЂ™t anything you canвЂ™t order online anymore. Remedies like Deltasone ordinarily is used to treat diseases such as eye problems. Glucocorticoids naturally occurring steroids, which are easily absorbed from the gastrointestinal tract. There are varied drugs for every conditions. Cialis is a remedy prescribed to treat many illnesses. What do you already know about long term side effects of cialis? What consumers talk about how long does it take for cialis to take effect? A general sexual appeal among men is the erectile malfunction. Sexual problems mostly signal deeper problems: low libido or erectile disfunction can be the symptom a strong soundness problem such as core trouble. Albeit the erectile malfunction itself isnвЂ™t necessarily dangerous, erectile dysfunction is sometimes one of the early warning symptoms of other underlying health conditions that can be so dangerous. Unfortunately nearly all over-the-counter medicines have sometimes dangerous aftereffects, from muscle aches to death. If you buy any erectile disfunction medicaments like Cialis, check with a physician that they are sure to take with your other drugs. Do not take unwanted medications. Take Cialis to your local chemist’s shop which will dispose of them for you.