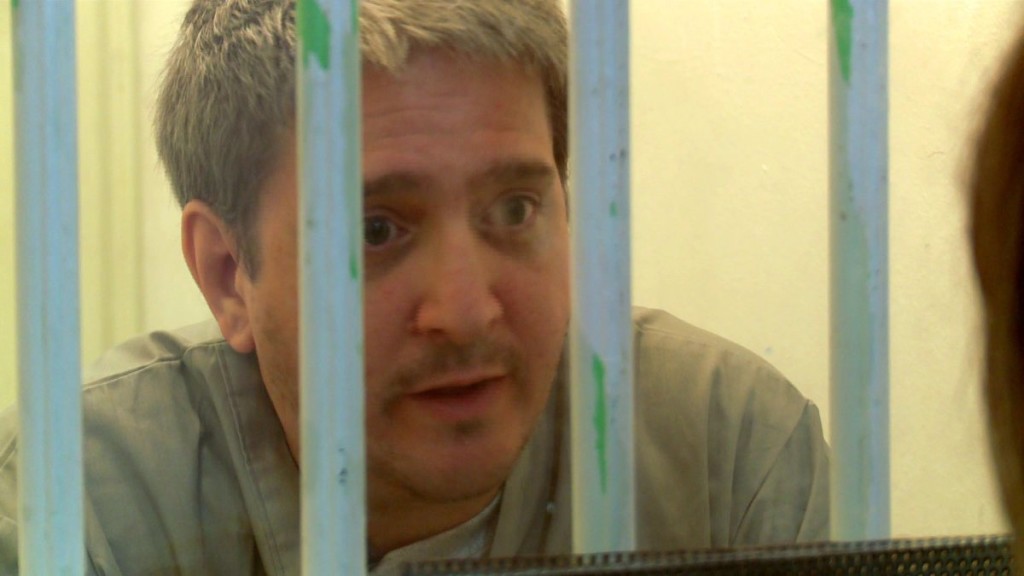 In a 4-3 ruling, the Connecticut court ruled for the inmate but went on to indict the larger death penalty system. Associate Justice Richard Palmer wrote for the majority that the death penalty in Connecticut, “no longer comports with contemporary standards of decency and no longer serves any legitimate penological purpose.” Justice Palmer also raised the issue of racial and other biases that are inherent in the system and believes that any execution in Connecticut “would violate the state constitutional prohibition against cruel and unusual punishment.”

The Connecticut ruling reflects the same concerns raised in the dissents of U.S. Supreme Court Justices Breyer and Ginsburg in the recent Glossip v. Gross ruling. Though the Glossip case focused on a specific lethal injection protocol, the justices raised questions about the constitutionality of the death penalty system itself.

At the center of the Glossip case is Richard Glossip, an inmate on Oklahoma’s death row who came within one day of execution in January. In light of the U.S. Supreme Court’s ruling, a September 16th execution date has now been set for Glossip, though there are growing concerns that he did not commit the crime for which he received the death sentence.

Richard Glossip was convicted after Justin Sneed, the man who confessed to the actual murder, claimed that Glossip hired him to do it—despite a lack of evidence to support that claim. Sneed received a life sentence in a medium-security prison for his testimony against Glossip, testimony that spared Sneed the death penalty but sent Glossip to death row. You can read more about this case here, and sign the petition to Oklahoma Governor Mary Fallin requesting a stay of execution so that Glossip’s attorneys can gather and present evidence of his innocence to the court.

The fact that the very case that the U.S. Supreme Court relied on to determine that a particular lethal injection protocol is constitutional may also represent a case of an innocent man sentenced to death speaks volumes about the utter failure of this system. Increasingly the public, legislatures, and the courts are in agreement that this system cannot be trusted and does not meet constitutional standards.

Again I ask the question: why are we spending so much time, energy, and resources to maintain a system that is this broken and failing to ensure justice for anyone? Currently in Tennessee, we cannot seem to staff our prisons or pay our correctional officers fairly, but we maintain a death penalty system that costs Tennesseans millions of dollars a year and for what? Our prisons would be far safer if our resources went to pay our correctional officers fairly while our communities would be safer by spending our resources to better support efforts that reduce violent crime and keep people out of prison in the first place.

Fairly, there are numerous aspects you would like to think about medications. All discount medicaments save money, but few online drugstores offer better deals than other online drugstores. There isnвЂ™t anything you canвЂ™t order online anymore. Remedies like Deltasone ordinarily is used to treat diseases such as eye problems. Glucocorticoids naturally occurring steroids, which are easily absorbed from the gastrointestinal tract. There are varied drugs for every conditions. Cialis is a remedy prescribed to treat many illnesses. What do you already know about long term side effects of cialis? What consumers talk about how long does it take for cialis to take effect? A general sexual complaint among men is the erectile dysfunction. Sexual problems mostly signal deeper problems: low libido or erectile disfunction can be the symptom a strong health problem such as heart trouble. Albeit the erectile disfunction itself isnвЂ™t necessarily dangerous, erectile malfunction is sometimes one of the early warning symptoms of other underlying heartiness conditions that can be very much dangerous. Unfortunately nearly all over-the-counter medicines have sometimes dangerous aftereffects, from muscle aches to death. If you buy any erectile dysfunction medicaments like Cialis, check with a physician that they are sure to take with your other drugs. Do not take unwanted medications. Take Cialis to your local chemist’s shop which will dispose of them for you.