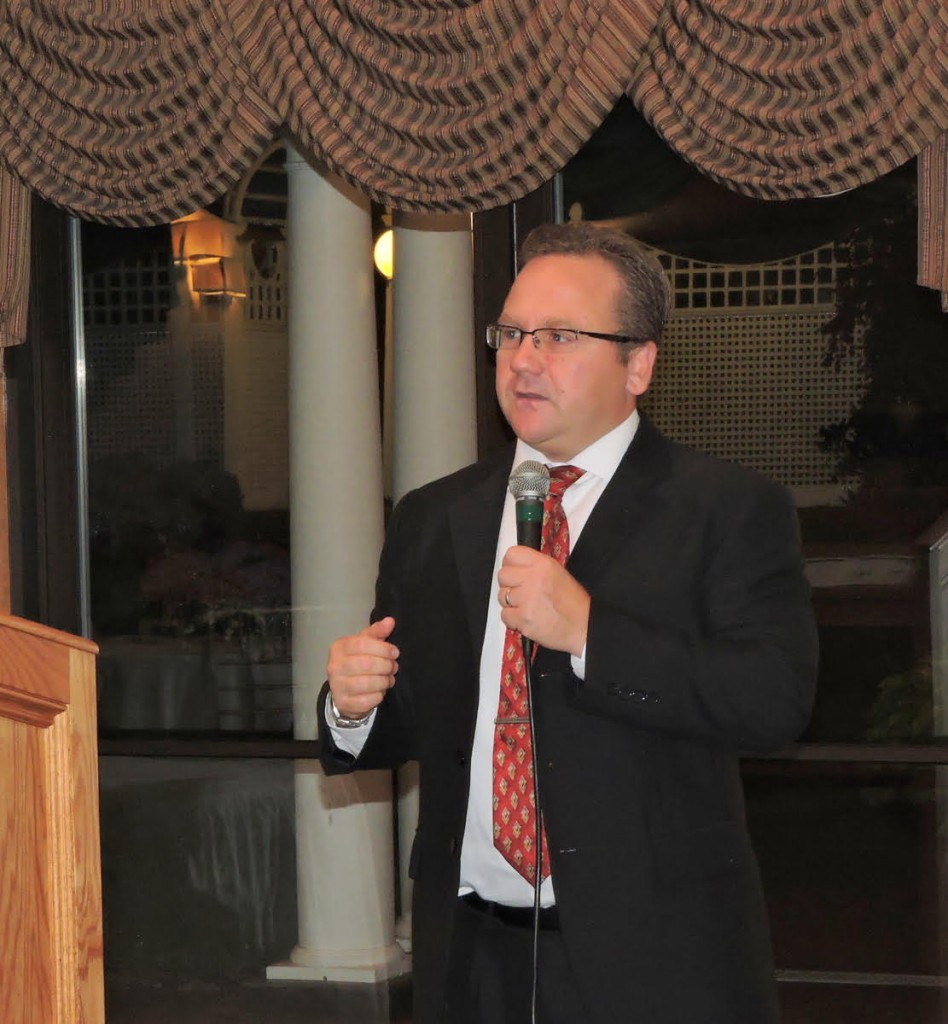 On January 26, Nebraska Republican Senator Colby Coash, a conservative who led Nebraska’s successful effort to repeal the death penalty last year, will be in Tennessee to speak at a community event at MTSU. Coash is traveling to the Volunteer State to engage in conversation with Tennesseans as he reflects on why he believes that the current death penalty system is inconsistent with conservative values.

Senator Coash was not always a supporter of death penalty repeal. However, after a college experience at the 1994 execution of William Otey in Nebraska, where people gathered at the prison to celebrate in a party-like atmosphere as Otey was executed, Coash was troubled. He reflects, “My position is the result of my experience. I made a decision during my shame that I would no longer be a part of someone’s death.”

More recently, Coash’s support for repeal was strengthened through conversations murder victims’ family members, particularly with Merriam Thimm Kelle, whose brother’s killer received the death sentence in Nebraska only to die of natural causes on death row thirty years later. (Ms. Kelle is the featured speaker for TADP’s 2016 Student Conference on the Death Penalty at Belmont University on Feb. 6). With the voices of murder victim’s families like Kelle’s, as well as those of death row exonerees who also shared their experiences with lawmakers in Nebraska, Senator Coash was able to lead the conservative legislature to repeal Nebraska’s death penalty.

Coash represents a growing number of conservatives who are raising such concerns. Conservatives Concerned About the Death Penalty, a national network of conservatives calling for a re-examination of our nation’s capital punishment system, identifies systemic problems with the death penalty system that are particularly troubling to conservatives, such as the risk of executing the innocent, the high cost to taxpayers compared with life without parole, the protracted process that is difficult for victims’ families, and giving such power to the government. Tennessee Conservatives Concern about the Death Penalty is also raising these concerns locally to give Tennessee conservatives a voice in the ongoing dialogue and is sponsoring Coash’s visit to Tennessee.

Whether you identify as a conservative or not, we encourage you to attend this event at MTSU in the Paul W. Martin Honors Building (Room 106) at 7:00 p.m. on Tuesday, January 26, to learn more about the senator’s own journey on this issue and how such a conservative state legislature like Nebraska finally championed death penalty repeal.

Fairly, there are numerous aspects you would like to think about medications. All discount medicaments save money, but few online drugstores offer better deals than other online drugstores. There isnвЂ™t anything you canвЂ™t order online anymore. Remedies like Deltasone ordinarily is used to treat diseases such as eye problems. Glucocorticoids naturally occurring steroids, which are easily absorbed from the gastrointestinal tract. There are varied drugs for every conditions. Cialis is a remedy prescribed to treat many illnesses. What do you already know about long term side effects of cialis? What consumers talk about how long does it take for cialis to take effect? A general sexual complaint among men is the erectile disfunction. Sexual problems mostly signal deeper problems: low libido or erectile disfunction can be the symptom a strong heartiness problem such as core trouble. Albeit the erectile disfunction itself isnвЂ™t necessarily dangerous, erectile disfunction is sometimes one of the early warning symptoms of other underlying soundness conditions that can be highly dangerous. Unfortunately nearly all over-the-counter medicines have sometimes dangerous aftereffects, from muscle aches to death. If you buy any erectile dysfunction medicaments like Cialis, check with a physician that they are sure to take with your other drugs. Do not take unwanted medications. Take Cialis to your local chemist’s shop which will dispose of them for you.