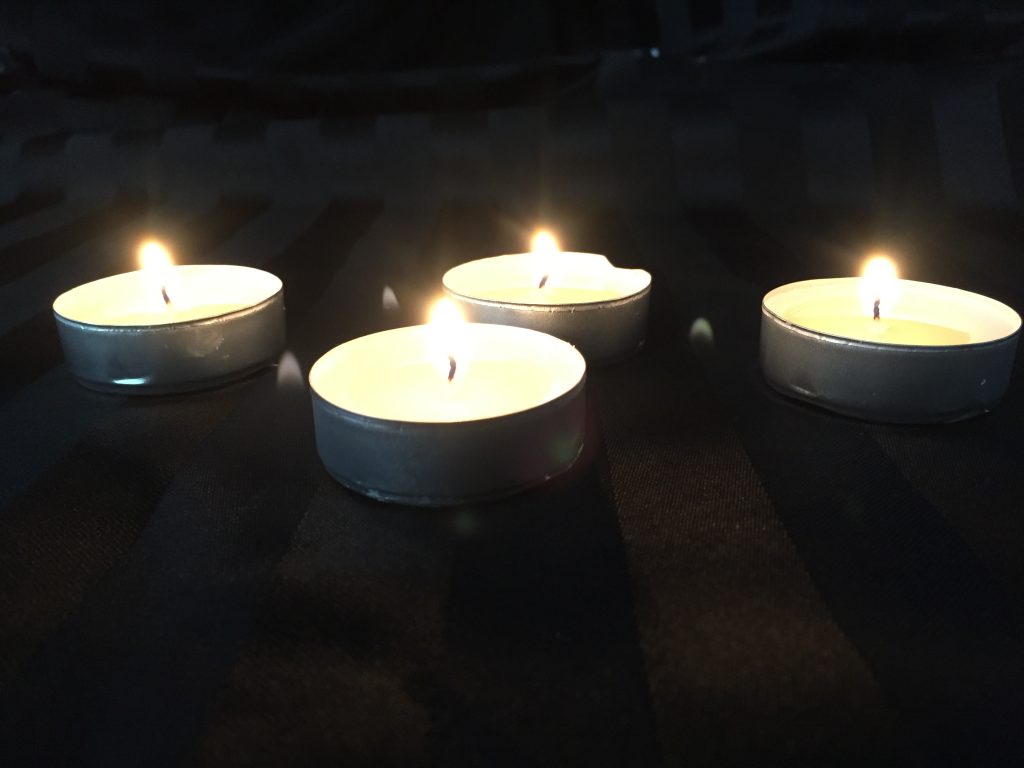 Reflection and Thank You

Last week ended with the execution of Billy Ray Irick, a man with severe mental illness since childhood, a man whose case did not get a full and fair review by the courts. If it had, he wouldn’t be dead. Still the Governor insisted that he was treated fairly, despite the overwhelming evidence that he wasn’t. So now I find myself trying to come to terms with the reality that Tennessee’s nine-year hiatus from executing its citizens is over and that we are entering a new phase of our work.

Only five days after Billy Ray Irick was executed, Nebraska executed its first person since 1997. Only three year ago, Nebraska state lawmakers voted to repeal the death penalty. Governor Pete Ricketts then “helped finance a ballot drive to reinstate capital punishment after lawmakers overrode his veto,” as The Associated Press reported. He contributed $300,000 of his own money to a petition drive organized by several of his associates to get the issue on the November 2016 general election ballot. He was successful, and here we are.

Still, even as I acknowledge my utter disappointment and frustration with what has transpired over the last week, I can truthfully say that I remain hopeful… a bit bruised, but hopeful.

I shared the source of that hope with those who gathered at the vigil at Fisk Memorial Chapel on Thursday:

We gather, not as naïve people as we are sometimes portrayed to be…far from it. We know all too well the realities of violence. Some of us in this room have lost loved ones to murder and know the gaping wounds that such violence leaves in its wake. We gather because our hope is not grounded in some rose colored optimism that pretends that violence and death are not powerful or real. We know better than that. We gather because our hope is born from a source far greater than ourselves. This hope elicits from us a shared conviction that we are called to find real solutions to violence—identifying and meeting the needs of those who are abused, victimized, and traumatized, lifting up those who are impoverished and disenfranchised—with the understanding that if we do these things, our state will be far healthier and safer than if the best solution we can devise is to execute a man with severe mental illness 30 years after the crime.

I went on to say that, for me, as a person of faith, I believe that the Holy Spirit is on the move, even now. You may call Her something else–the spirit of justice or the higher good. But whatever you call Her, she breaks into this world, into the suffering, into the violence, into the injustice, and changes things. And though the change may be slow, it is sure.

And if you need evidence of the change, just step back and take a look at where we are. Executions and death sentencing are still at historic lows. Public support for the death penalty is at its lowest level in 40 years. People from both sides of the aisle are speaking out about their concerns, with conservative voices publicly calling on Governor Haslam to stop Irick’s execution. Last week, even as emotions were running high, I had conversations with long-time death penalty supporters who told me that their minds have changed, that given the alternative sentences available to us in Tennessee, they just don’t see the need for the death penalty anymore.

And then there is you. Your commitment to repeal over the long haul is another reason we can say, even with the horrible events of this past week, that we are making progress. Billy Ray Irick’s execution does not change the reality that our death penalty system in Tennessee is morally bankrupt and broken beyond repair, it only amplifies that reality. Our job now, as it has been, is to assist our fellow Tennesseans in understanding that brokenness. We do that by listening to their concerns, taking those concerns seriously, giving them information that they need to make informed choices, and providing them with the tools to take action.

This work doesn’t happen overnight. You know that too. Others may be executed before we get there. But that doesn’t stop us from doing the work that is before us. Together, we will end the death penalty in Tennessee because we don’t go it alone. Never have, never will.

From the bottom of my heart, thank you for every phone call, email, letter to the editor, Facebook post, tweet, and signature. Thank you for showing up and standing out in the heat. Thank you for your songs and silence, your thoughts and prayers. Thank you.