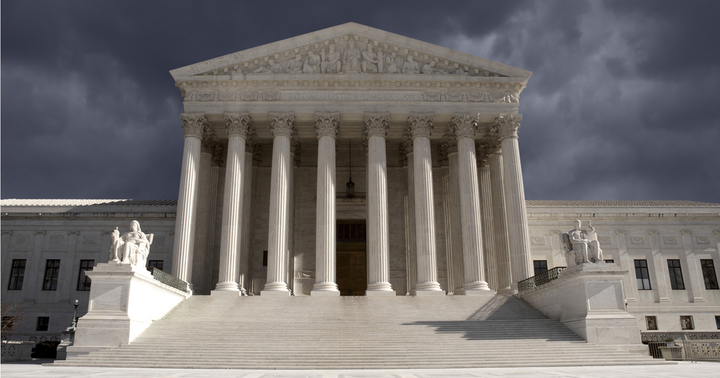 The Time is Now to End the Death Penalty

The state of Ohio tried to execute Alva Campbell on Nov. 15. They failed to do so.

Mr. Campbell committed a heinous crime in 1997, murdering 18-year-old Charles Dials during a carjacking. Twenty years later, the 69-year-old Campbell has many serious illnesses, including lung cancer, COPD, and respiratory failure. He has had prostate cancer and a hip replacement. He needs daily oxygen treatments, uses a walker, and also has a colostomy bag.  These health issues were news to no one.  The officials overseeing the attempted execution even propped Mr. Campbell up on a pillow so he could breathe more easily as they tried to kill him.  After many unsuccessful attempts to find a vein to begin the lethal injection process, the process was stopped. His new execution date has been set for June 5, 2019, that is if he lives that long. But the problems with the nation’s execution protocols, as disturbing as they are, are only the tip of the iceberg in terms of the death penalty system’s ongoing problems.

The U.S. Supreme Court (SCOTUS) has the opportunity to finally end this failed experiment of the death penalty. Forty-five years ago, SCOTUS temporarily struck down the death penalty in Furman v. Georgia. Now the court could decide to consider the case of Arizona death row inmate Abel Daniel Hidalgo, who is challenging the constitutionality of our nation’s death penalty because it continues to be as arbitrarily applied as it was in 1972.

Laurence H. Tribe, the Carl M. Loeb University Professor and professor of Constitutional Law at Harvard University, recently submitted an op-ed to The Washington Post outlining his belief that the time has come for the court to act, writing, “After more than 40 years of experimenting with capital punishment, it is time to recognize that we have found no way to narrow the death penalty so that it applies only to the “worst of the worst.” It also remains prone to terrible errors and unacceptable arbitrariness. The Hidalgo case exemplifies the problems with our current capital punishment regimes, problems that several Supreme Court justices have expressed interest in addressing. It also presents these constitutional problems cleanly, without the procedural obstacles that sometimes dissuade  justices from hearing important constitutional cases. Instead of continuing, in the words of Justice Harry A. Blackmun, to “tinker with the machinery of death,” the court should hold the death penalty unconstitutional nationwide.”

Tinkering with the machinery of death is what this nation has been doing since 1972. From start to finish, the death penalty system is broken. It is time to end it.