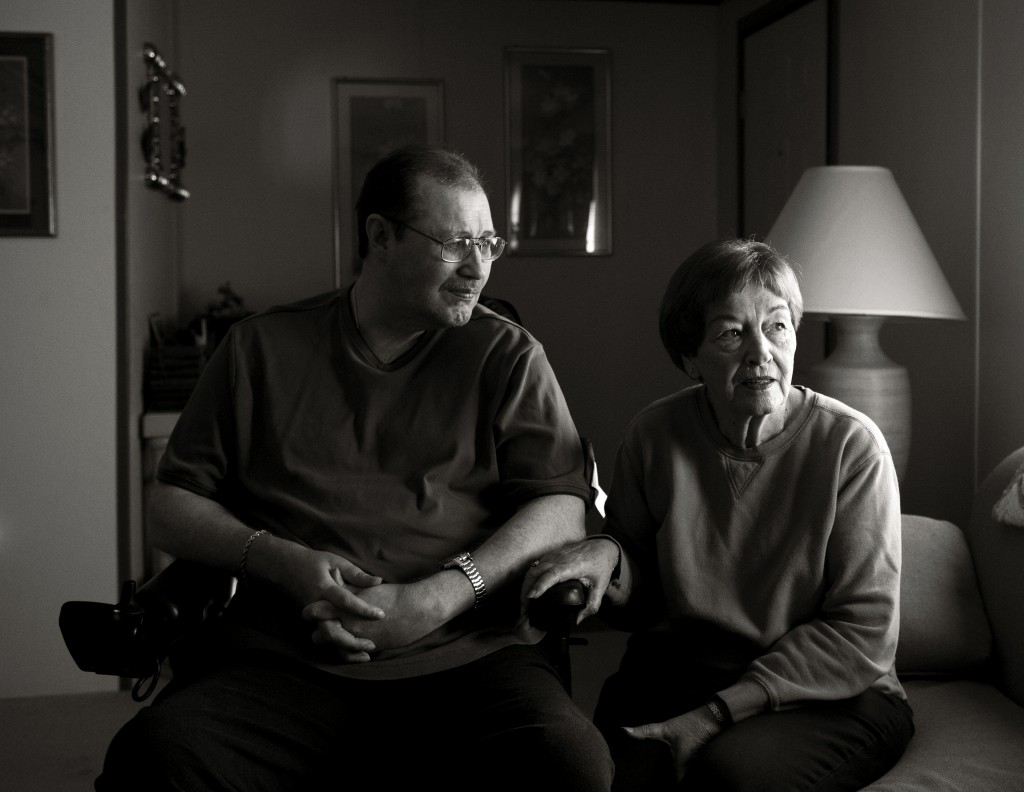 Tennessee Must Not Resume Executions

Nearly 10 years have passed with no executions in Tennessee. With the ongoing controversy and legal challenges surrounding lethal injection, executions have been sporadically on-again, off-again for the last decade.  And even with an execution date now set, there is reason to believe that Billy Ray Irick, the man who is set to die on August 9, 2018, may not be mentally competent for the execution to occur. His case has wound through the courts for over 30 years, and still no legal finality.

The crime for which Mr. Irick was sentenced to death was heinous. He was convicted and sentenced to death in 1986 for the rape and murder of 7-year-old Paul Dyer of Knoxville, for whom he was babysitting. Her family has obviously suffered unspeakable pain, and three decades of court dates and media stories forcing them to relive the trauma of their daughter’s death over and over again, have no doubt taken a toll. Even now, with this execution date on the calendar, nothing is sure.

Mr. Irick’s court appointed trial attorneys did little to investigate his long history of abuse and mental health issues and did not interview any of Paula’s step-family, with whom Mr. Irick was living just weeks before the murder. In 1999, when new attorneys appealed the case in federal court, an investigator finally spoke with Paula’s family who described Mr Irick as a man clearly in the throes of psychosis.

According to a recent article in the Nashville Scene, “In a brief filed in 2010, Irick’s attorneys argued that he ‘was experiencing a psychotic episode with hallucinations and/or delusions and that he has no memory of the offenses themselves or his role in them.’ Further, they contended that Irick did not, and could not, ‘have a rational understanding of his pending execution because he has no memory of the offenses, does not believe that he committed them, and has the emotional and social functioning of a child.’”  So, it stands to reason that Mr. Irick’s competency has been and will continue to be an issue in this case.

Beyond Mr. Irick, there are still 60 people awaiting execution on Tennessee’s death row, some who have been there as long as he has. Tennessee has executed six people since 1960 and occasionally sentences someone to death, though death sentencing in Tennessee is becoming more rare, as it is nationwide, with new death sentences in this country recently reaching a 40-year low.

Too often who ends up getting the death penalty in Tennessee has more to do with the defense you can afford, the color of your skin, the county in which you live, or your mental health status, than with the crime itself. Obviously such arbitrary factors should not determine whether you live or die in Tennessee, but too often, they do.

Add to these issues the real risk of executing an innocent person. Tennessee has executed six people since 1960 and released four others because we got it wrong…and those cases took decades to figure out. How many other innocent people are on death row right now? The system we have simply isn’t capable of ensuring that we get it right 100% of the time.

Given this reality, Tennessee death row exoneree Paul House has authored a petition asking that Governor Haslam not allow executions to resume in Tennessee, for Billy Ray Irick or for anyone else. Mr. House spent 22 years on death row before DNA evidence finally led to his release, and he knows better than anyone how real the risk of executing an innocent person is. With alternative sentencing like life and life without parole already available in Tennessee, pursuing executions is just not worth the risk.

Please sign and share this petition widely to demonstrate to Governor Haslam that as the nation moves away from executions, Tennessee should not move toward them. The risk is simply to great.

(Photo of Joyce and Paul House by Edward Tse)