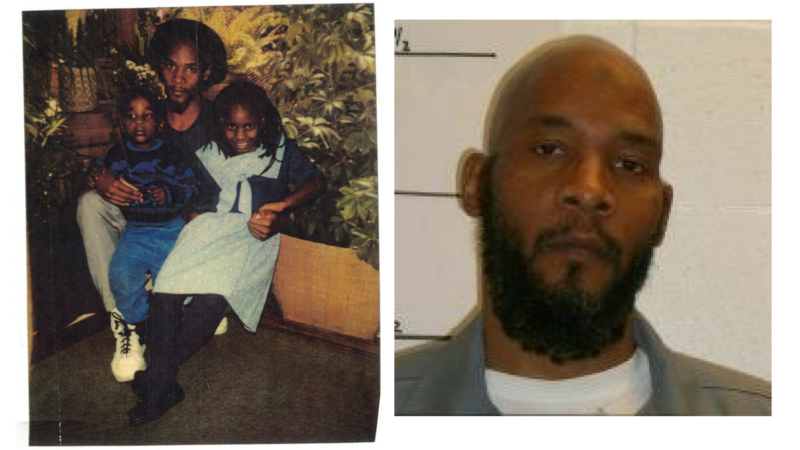 Race and the Death Penalty: A Reflection

Equal Justice Initiative (EJI) Founder and Capital Defense Attorney Bryan Stevenson appeared on CBS News last week following the recent events in Charlottesville. He addressed the long and pernicious history of white supremacy in our nation and the continued resistance of too many white Americans to name that history. He reminds listeners we first must be willing to speak and reckon with the truth of this history and its impact on our present if we ever hope to move toward reconciliation as a country. The events in Charlottesville are an “in our face” reminder of the warped ideology of white supremacy and how that ideology manifests itself, not only in the terrifying spectacle of angry white people with torches marching through the streets and running over protestors, but also in the very heart of our criminal justice system and the death penalty.

Marcellus Williams is a black man in Missouri whose execution is scheduled for today, August 22. He was convicted and sentenced to death in 2001 by a nearly all-white jury in the highly publicized stabbing death of a former St. Louis Post-Dispatch reporter Felicia Gayle. After having previously been granted a stay of execution in 2015 to permit DNA testing in his case, the Missouri Supreme Court on August 15 denied Mr. Williams a new stay of execution, despite recently obtained results of that testing that support his innocence claim.

Mr. Williams and his attorneys have presented scientific evidence that excludes his DNA from that found on the murder weapon and have filed a motion in the state court to stay his scheduled August 22 execution. Reports by two DNA experts support his petition that the DNA evidence on the knife does not match Williams or Gayle, but comes from an unknown third person. The petition states that the “physical evidence collected from the crime scene”—which includes fingernail scrapings from the victim, who had been stabbed more than 40 times—“did not match and could not be linked to” Williams.” His lawyer plans to seek review in the U.S. Supreme Court stating, “It certainly would give most reasonable people pause to say, ‘Should you be executing somebody when you’ve got reasonable evidence suggesting another man did it?'”

Mr. Williams had also previously raised a claim alleging that St. Louis County prosecutors had a practice of striking black prospective jurors, including six of the seven African Americans it had the opportunity to empanel in his case. A Missouri Supreme Court Justice noted in another St. Louis County capital case “a fairly repetitive pattern” in which St. Louis County “has a substantial African-American community” yet there are “still all white juries and that’s not mathematically probable.” This issue was presented to the U.S. Supreme Court in Herbert Smulls’s death-penalty case in 2014, but the Court declined to review the issue, and Smulls was executed.

In May 2016, the U.S. Supreme Court overturned the conviction and sentence of Georgia death row inmate, Timothy Foster, based on the racial bias in the jury selection process for his trial. In the jury selection process, the prosecution struck all of the potential African American jurors from the jury, a practice which is unconstitutional but hard to prove. After seating an all-white jury in the case, the prosecution urged them to sentence Foster to death to “deter other people out there in the projects.” The jury obliged and gave Foster the death sentence. In 2006, the Southern Center for Human Rights obtained the prosecution’s notes from jury selection in Foster’s 1987 trial. The notes eliminated any doubt that the strikes were based on race.

A 2010 review of the jury selection process in eight Southern states (including Tennessee) by EJI found evidence of racial discrimination in jury selection in every one of those states; a 2012 North Carolina study found eligible black jurors struck at twice the rate of whites; and a 2003 Louisiana study found it was three times the rate.

And there is the case of Duane Buck in Texas. The U.S Supreme court recently determined that Buck’s trial lawyers were ineffective when they introduced testimony from a psychologist suggesting that he was more likely to be dangerous — and thus more deserving of a death sentence — because he is black.

Then we have McCleskey vs. Kemp, decided on April 22, 1987, a case widely regarded as the last broad constitutional challenge to the death penalty. Warren McCleskey, a black man, was sentenced to death in Georgia for murdering a white police officer, Frank Schlatt. A highly regarded study by professor David Baldus revealed that death sentences in the state were significantly more likely in white-victim murder cases than in comparable black-victim murders. These racial effects were especially pronounced in cases like McCleskey’s, where the defendant was black and the victim white.

Such sentencing disparity continues with overwhelming evidence that those who are convicted or murdering someone who is white are far more likely to receive the death penalty than those who are convicted of killing people of color. Nationally, over 75% of the murder victims in cases resulting in an execution were white, even though nationally only 50% of murder victims generally are white. A study conducted on capital sentencing in Tennessee from 1981-2000 found that defendants with white victims were 3.15 times more likely to receive the death penalty than defendants with black victims (ABA’s Tennessee Death Penalty Assessment Report, 2007).

In a 5-4 ruling, the justices dismissed the constitutional significance of the documented racial disparities. Justice Lewis Powell’s majority opinion reasoned that McCleskey had not proven that the prosecutor or jury in his own case had been influenced by race. Though he did make the assumption that the Baldus study findings were accurate, Justice Powell still concluded that even if the results appeared unfair, that did not mean McCleskey’s sentence was disproportionate to the crime in violation of the Constitution. Justice Powell conceded that “[a]pparent disparities in sentencing are an inevitable part of our criminal justice system.”

Written over the doors of the U.S. Supreme Court building are the words “Equal Justice Under the Law,” reminding everyone who enters there the standard to which we hold our highest court. And still, Warren McCleskey was executed because racial bias is “inevitable” and apparently acceptable. Except it is not. The work for racial truth-telling and healing in our nation will take painful conversations, listening, commitment, and action and that will take years to accomplish. Those on death row don’t have that kind of time. With the overhwhelming evidence of racial bias infecting the death penalty system today, it must end now. There is no other way forward. 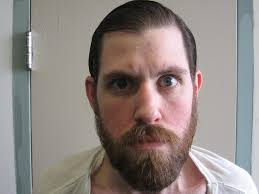