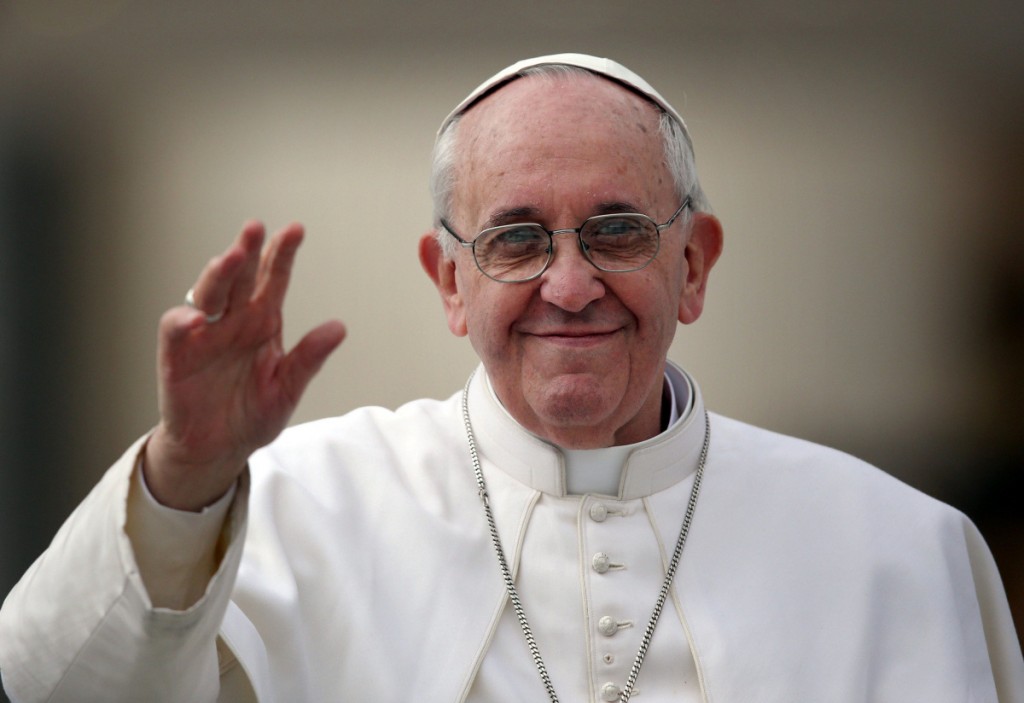 I am a Catholic and a conservative. As such, I believe in the dignity and  equality of every human life; a belief that the founders of our nation also claimed when they wrote that, “We hold these truths to be self-evident, that all men are created equal, that they are endowed by their Creator with certain unalienable Rights, that among these are Life, Liberty and the pursuit of Happiness.”

Though it has taken us years as a nation to live up to these ideals, and we are not there yet, our founders believed that such rights are rights to which our nation should aspire.

Pope John Paul II wrote in Solictude Rei Socialis, “At stake is the dignity of the human person, whose defense and promotion have been entrusted to us by the Creator.”

Pope Francis then expanded on his predecessor’s thoughts  saying, “There is neither real promotion of the common good nor real human development when there is ignorance of the fundamental pillars that govern a nation, its non-material goods: life, which is a gift of God, a value always to be protected and promoted; the family, the foundation of coexistence and a remedy against social fragmentation; integral education, which cannot be reduced to the mere transmission of information for purposes of generating profit; health, which must seek the integral well-being of the person, including the spiritual dimension, essential for human balance and healthy coexistence; security, in the conviction that violence can be overcome only by changing human hearts.”

The death penalty simply does not fit within the framework of human dignity and equality, both deeply held convictions of my faith and of our nation. The death penalty destroys life, harms surviving murder victims’ families by dragging them through the court system for decades with little hope of legal finality while traumatizing the families of the executed who broke no law themselves, never mind that it risks executing innocent people which can never, under any circumstances, be called justice. It wastes millions of dollars that could be used in the prevention of crime, compensation for victims’ families, and support of law enforcement, which would make our communities stronger and safer.

The right to life is not exclusive. It should not be determined based on where a person lives, a person’s skin color, or having money in the bank. Human dignity is something God gives each of us, whether we are deserving or not. With alternatives to the death penalty, we can keep our communities safe, support victims’ families, and save dollars that can be used for other needs in our state without taking a life. As a pro-life Christian, I am committed to a culture of life in our nation, and this includes the end of the death penalty.