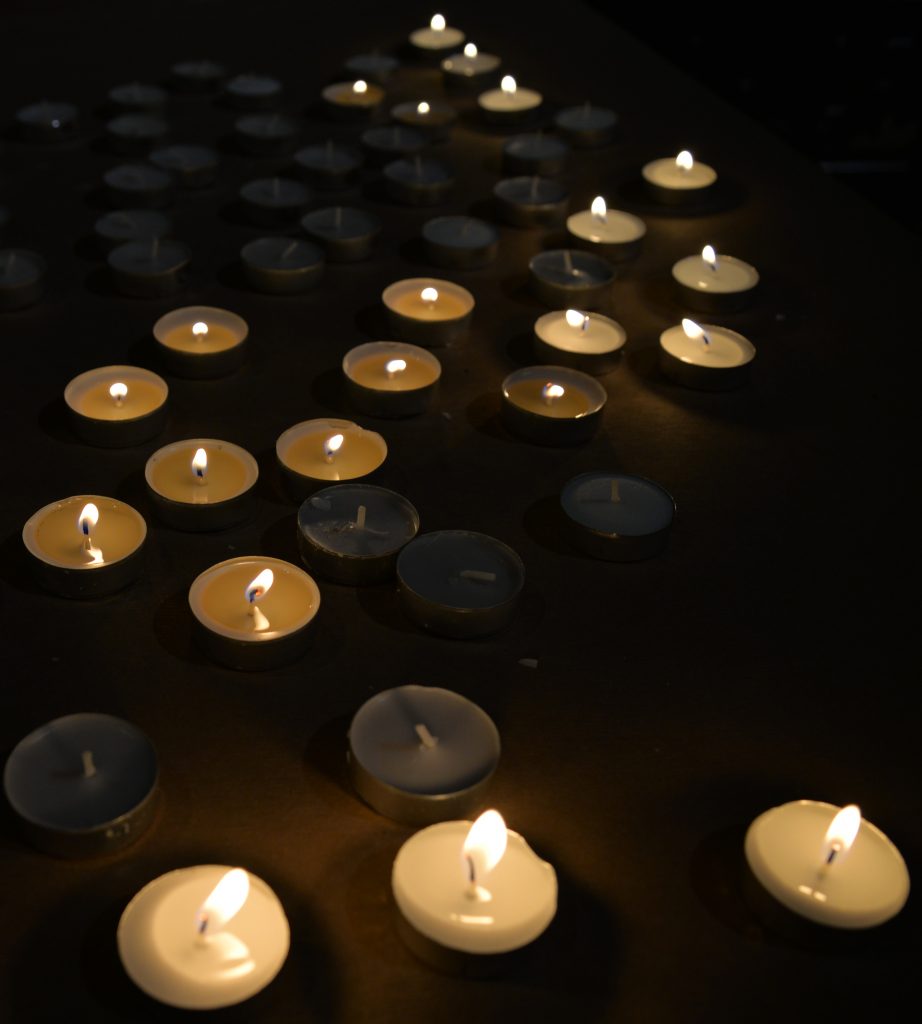 The last months have been tough ones for us in Tennessee with the executions of Billy Ray Irick, Edmund Zagorski, and most recently, David Miller. After nine years with no executions in our state and despite our best efforts to stop them, Tennessee executed three men in 2018 who had each been on death row for over thirty years.

As senseless and tragic as these executions are, they do nothing to change the reality that our death penalty system in Tennessee is morally bankrupt and broken beyond repair. In fact, they only amplify that reality. Our job now, as it has been, is to educate our fellow Tennesseans about that brokenness. We do that by listening to their concerns, taking those concerns seriously, giving them the information that they need to make informed choices, and providing them with the tools to take action.

And though our hearts too have been broken this year, both for those executed and for the surviving families of the murder victims, there is still good news even as we wrestle with the bad. The good news is that the death penalty continues its steady decline across the country and yes, even here in Tennessee.

DPIC’s Executive Director Rob Dunham stated, “The clear long-term trend in the United States is away from the death penalty. That is evidenced by the continuing near-record low number of new death sentences and low number nationwide of executions.”

The report also notes that, here in Tennessee, juries handed down only one new death sentence this year. This statistic is in keeping with the death sentencing trends in our state over the past several years.

With more Tennesseans joining us in this work for repeal and with your commitment over the long haul, TADP can confidently say, even with executions resuming, that we are making progress.

Still, this work doesn’t happen overnight. You already know that. Others may be executed before we get there. But that doesn’t stop us. Together, we will end the death penalty in Tennessee because we don’t go it alone—never have, never will.

From the bottom of our hearts, we at TADP thank you for your work and witness in 2018. We look forward to what we can accomplish together in 2019 to move Tennessee away from the death penalty.

Read more about the DPIC Report.

Photo by Calvin Kimbrough at TADP’s vigil at West End UMC on November 1, 2018.