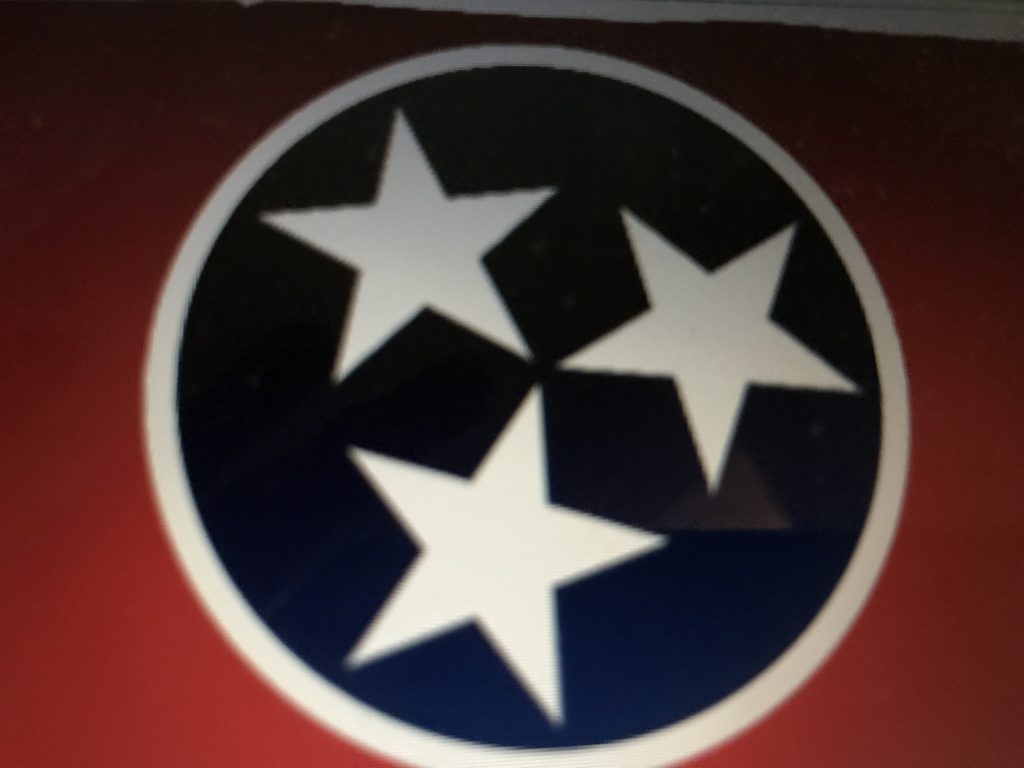 2022 could be called “the year of the botched execution” because of the high number of states with failed or bungled executions. Seven of the 20 execution attempts were visibly problematic — an astonishing 35% — as a result of executioner incompetence, failures to follow protocols, or defects in the protocols themselves. On July 28, 2022, executioners in Alabama took three hours to set an IV line before putting Joe James Jr. to death, the longest botched lethal injection execution in U.S. history. Executions were put on hold in Alabama, Tennessee, Idaho, and South Carolina when the states were unable to follow execution protocols. Idaho scheduled an execution without the drugs to carry it out. One execution did not occur in Oklahoma because the state did not have custody of the prisoner and had not made arrangements for his transfer before scheduling him to be put to death. The Death Penalty in 2022: Year End Report, Death Penalty Information Center​

As you know, after TADP, attorneys, pastors, and others urged Governor Lee to stop executions and to look into the problems with Tennessee’s lethal injection protocol, he stopped the five executions scheduled for this year in order for an independent investigation of the protocol to be conducted. This was the right thing to do. The investigation’s findings will be released by year’s end.

Support TADP today to make the most of this moment to prevent executions and move our state closer to death penalty repeal.​​

Four days after Governor Lee halted executions, state attorneys admitted in a document filed in federal court in a lawsuit challenging Tennessee’s lethal injection protocol, “that they have learned that there may be factual inaccuracies or misstatements” in their prior filings. More revelations indicate that the Tennessee Department of Correction (TDOC) failed to follow its own protocols in preparation for Mr. Smith’s planned execution, as well as for past lethal injection executions, and that the pharmacist supplying the drugs is willing to break the rules of professional conduct.

These discoveries are deeply disturbing, but not surprising. Such outcomes are a predictable result of a Tennessee law that shrouds the lethal injection process in secrecy and the state’s reliance on overworked and underpaid correctional staff, without medical or pharmaceutical expertise, to carry out executions.

We must seize this moment! Your gift to TADP today will enable us to do just that.​

Lifting the Shroud of Secrecy: In 2023, TADP will educate Tennesseans about why the state’s secrecy statute, shielding the lethal injection protocols from public view, has led to the current situation. If Tennessee is unwilling to carry out executions in the light of day, this only reinforces TADP’s belief that we shouldn’t be carrying them out at all.

During this critical moment in Tennessee when all executions are on hold, your support will allow us to work to keep the pause on executions in place in 2023 and to encourage even more citizens to reexamine our reliance on a policy that is failing to prevent future violence, failing to address the needs of those who have been harmed, and failing to make us safer. Together we will make the most of this moment and move Tennessee even closer to repeal!

​Thank you for your support, and Happy Holidays!