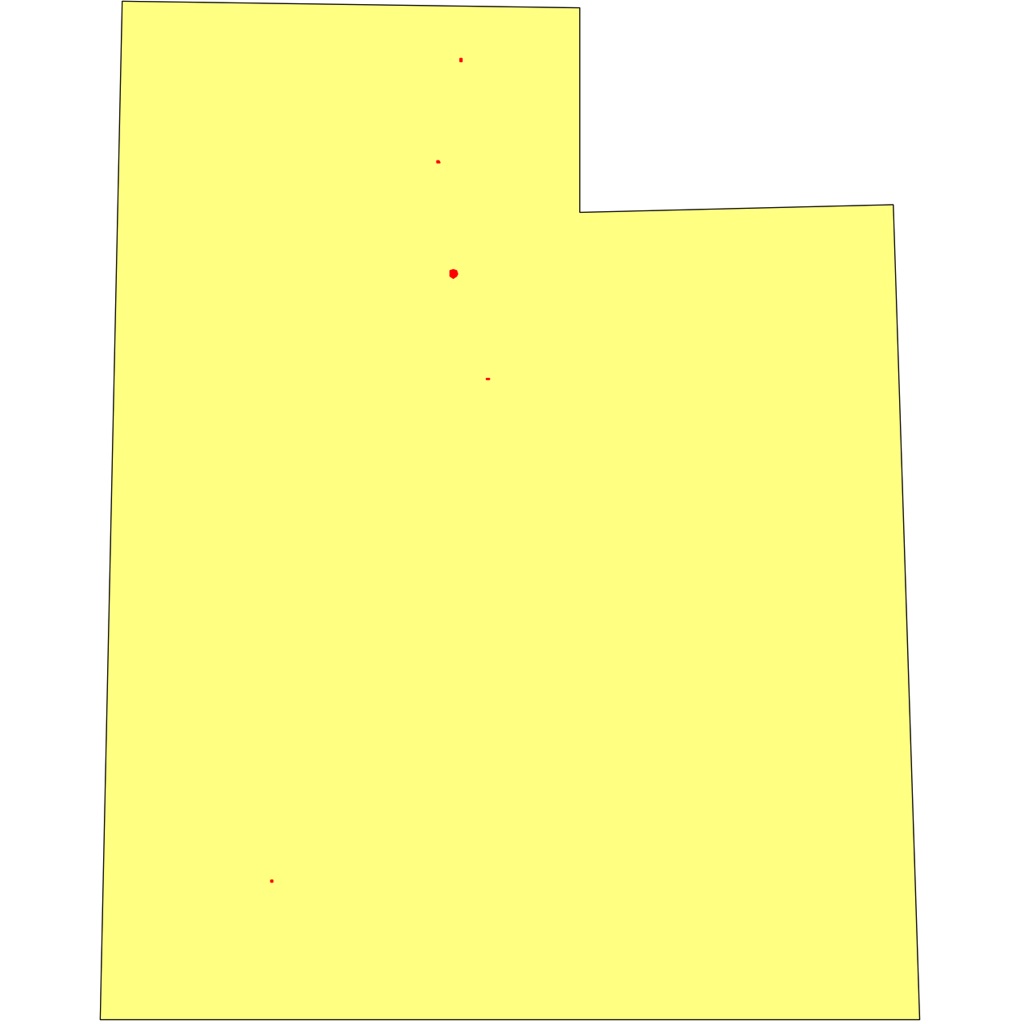 Utah Gets So Close to Death Penalty Repeal

Only one year ago, the Utah legislature reinstated the firing squad as a backup method of execution. This year, the conservative led legislature of Utah nearly passed a bill to repeal the death penalty completely. The bill passed the full Senate on March 2nd with a 15-12 vote and then got through a key house committee on March 9th.  Late last night just before the session closed for the year,  the bill was held up in the Rules committee, keeping it from a vote on the House floor. Getting this close to repeal in Utah is a huge achievement, and we congratulate our colleagues in Utah for their amazing work.

Both Utah’s firing squad and repeal bills were largely the result of efforts of Republican Senator Steve Urquhart. Urquhart, who has long been a death penalty supporter, shifted his view in recent years because of the decades of delay and the exorbitant cost of the system, noting it is an “ineffective punishment.” 1“

Senator Urquhart’s shift might seem out of the blue, but it is not. He, like other conservatives, are engaging in a changing conversation about the death penalty that is taking place nationwide. The historic repeal of the death penalty in Nebraska last year and Utah’s near success this year are evidence that conservative legislatures are catching on.

Likewise, in Tennessee, where the electric chair was reinstated as a back-up method for execution just a few years ago and whose legislature was recently deemed the “most conservative legislature in the nation“, the conversation is also shifting. As a TADP intern and participant in my very first TADP Justice Day on the Hill this week,  I had the opportunity to  hear directly from several members of the Tennessee legislature. Although many express no moral qualms with executions, there is growing concern about the costs, the toll the protracted process takes on victims’ family members, and the possibility of executing the innocent. Not despite their conservative values but because of them, many Tennessee lawmakers are increasingly concerned about the death penalty system. If the deep red states of Utah and Nebraska are any example, repeal in Tennessee might be closer than we think.