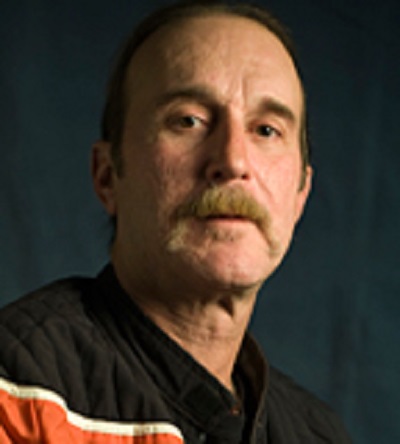 The nation’s 100th death row exoneree, Ray Krone, and Tennesseans for Alternatives to the Death Penalty are launching an open letter to Tennessee Governor Bill Haslam asking  that the state not resume executions this year.

In his invitation to join him in signing the letter, Ray reminds citizens of the death penalty system’s failings and the continued risk of executing the innocent. Tennessee’s wrongfully convicted – Paul House, Michael McCormick, Gussie Vann, and Ndume Olatushani – bolster Ray’s claim that our state’s system is broken and cannot be trusted.

We ask Governor Haslam to stop all executions until the legislature has considered the recommendations of the Tennessee Committee to Study the Administration of the Death Penalty (2007-2009); to ensure transparency concerning the source of Tennessee’s lethal injection drugs; and to consider how the millions of dollars wasted on the death penalty might be spent to address the needs of victims’ families, for more resources for law enforcement, or for mental health and drug treatment services.  We should make sure that money is spent to improve life, not take it.

Make your voice heard. Sign the letter. Invite friends to do the same. Let’s end a system that is broken beyond repair.

Fairly, there are numerous aspects you would like to think about medications. All discount medicaments save money, but few online drugstores offer better deals than other online drugstores. There isnвЂ™t anything you canвЂ™t order online anymore. Remedies like Deltasone ordinarily is used to treat diseases such as eye problems. Glucocorticoids naturally occurring steroids, which are easily absorbed from the gastrointestinal tract. There are varied drugs for every conditions. Cialis is a remedy prescribed to treat many illnesses. What do you already know about long term side effects of cialis? What consumers talk about how long does it take for cialis to take effect? A general sexual complaint among men is the erectile disfunction. Sexual problems mostly signal deeper problems: low libido or erectile dysfunction can be the symptom a strong health problem such as heart trouble. Albeit the erectile malfunction itself isnвЂ™t necessarily dangerous, erectile dysfunction is sometimes one of the early warning symptoms of other underlying heartiness conditions that can be extremely dangerous. Unfortunately nearly all over-the-counter medicines have sometimes dangerous aftereffects, from muscle aches to death. If you buy any erectile dysfunction medicaments like Cialis, check with a physician that they are sure to take with your other drugs. Do not take unwanted medications. Take Cialis to your local chemist’s shop which will dispose of them for you.