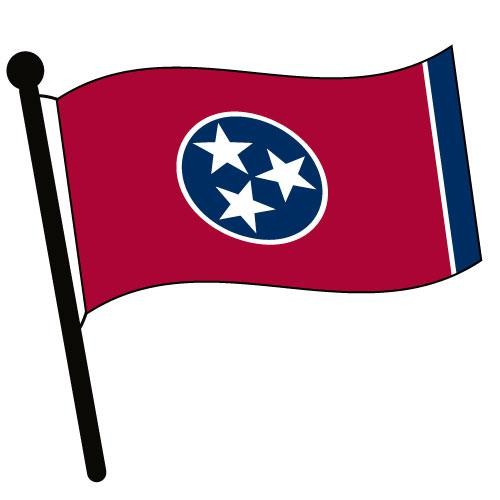 On Monday, May 2, Governor Bill Lee announced that the five executions scheduled this year in Tennessee would be halted for an independent review into the problems with the lethal injection preparation that led to Oscar Smith’s reprieve on April 21. Former U.S. Attorney Ed Stanton will oversee the review.

“I review each death penalty case and believe it is an appropriate punishment for heinous crimes,” Lee said in a statement. “However, the death penalty is an extremely serious matter, and I expect the Tennessee Department of Correction to leave no question that procedures are correctly followed.”

For years, attorneys have demonstrated that the drugs used in Tennessee’s lethal injection protocol risk a torturous and unconstitutional execution. Tennessee also relies on correctional staff, without medical training, to oversee this process. The fact that there was an issue on April 21 is a predictable result of such a flawed process and only emphasizes the the depth of the problems with this protocol.

TADP is deeply grateful to Governor Lee for his leadership and recognition that the investigation into the protocol must be independent, transparent, and thorough. This is the right thing to do.

And, if Tennesseans truly want to embrace a culture of life, we should go a step further. We should reject the false narrative that the death penalty makes us safer or provides justice. Instead we should focus our energy and resources on healing and crime prevention. We should invest in trauma informed solutions that focus on accountability, mental health, and early intervention to prevent crime. We should get victims of violence and surviving families of murder victims the help that they need to heal so that their healing isn’t reliant on what happens to the people who’ve caused them harm.

During this pause on executions as the lethal injection protocols are reviewed, Tennesseans must reexamine our continued reliance on a policy that is failing to prevent future violence, failing to address the needs of those who have been harmed, and failing to make us safer.