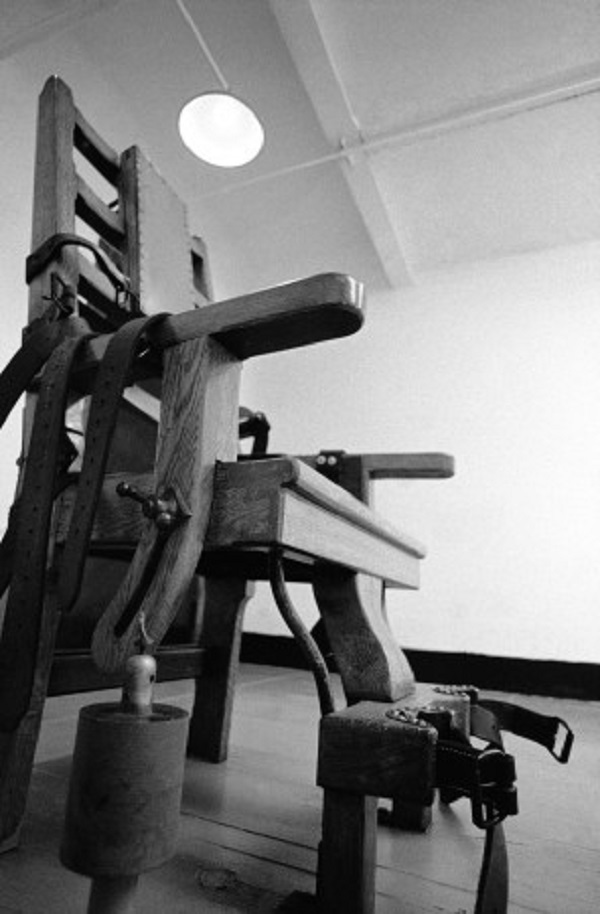 With just over forty days until the state of Tennessee is scheduled to resume executions, the Federal Public Defenders Office filed suit on behalf of eleven inmates scheduled to die in the next eighteen months. Kelley Henry, stated, “Today, on behalf of our clients who face imminent execution, we have asked the Chancery Court to allow us to challenge the electric chair as a method of execution because even when the chair works exactly as it is intended, it is a torture device.”

The state legislature overwhelmingly passed a bill to reinstate the electric chair should lethal injection drugs be unavailable for those scheduled to be executed. The bill was passed in April 2014, ironically during Holy Week, which Christians celebrate as the days leading to the crucifixion of Jesus Christ.

The inmates are already involved in a lawsuit to reveal the drugs that would be used to kill them as well as the names of the execution team members. Now the suit has been amended to include the use of the  electric chair in their list of challenges.

Fairly, there are numerous aspects you would like to think about medications. All discount medicaments save money, but few online drugstores offer better deals than other online drugstores. There isnвЂ™t anything you canвЂ™t order online anymore. Remedies like Deltasone ordinarily is used to treat diseases such as eye problems. Glucocorticoids naturally occurring steroids, which are easily absorbed from the gastrointestinal tract. There are varied drugs for every conditions. Cialis is a remedy prescribed to treat many illnesses. What do you already know about long term side effects of cialis? What consumers talk about how long does it take for cialis to take effect? A general sexual complaint among men is the erectile disfunction. Sexual problems mostly signal deeper problems: low libido or erectile disfunction can be the symptom a strong soundness problem such as soul trouble. Albeit the erectile malfunction itself isnвЂ™t necessarily dangerous, erectile disfunction is sometimes one of the early warning symptoms of other underlying heartiness conditions that can be very dangerous. Unfortunately nearly all over-the-counter medicines have sometimes dangerous aftereffects, from muscle aches to death. If you buy any erectile dysfunction medicaments like Cialis, check with a physician that they are sure to take with your other drugs. Do not take unwanted medications. Take Cialis to your local chemist’s shop which will dispose of them for you.