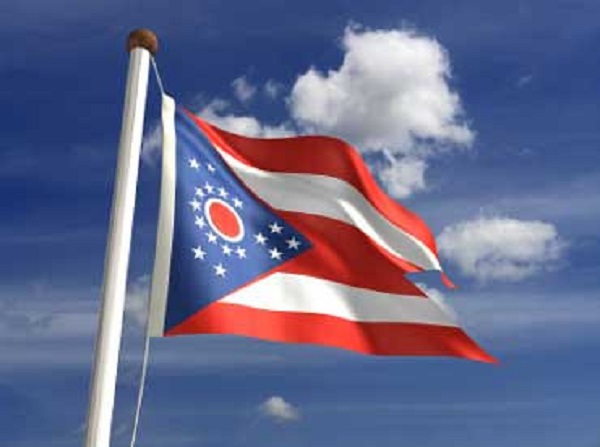 All Eyes on Ohio

Lethal injection protocols remain at the center of America’s death penalty debate. On August 11 a federal judge in Ohio extended the moratorium into 2015 given the persistent questions surrounding its two-drug protocol of the sedative midazolam and the painkiller hydromorphone. The ruling effectively postpones executions scheduled for September, October and November. This move by federal judge Gregory Frost is coupled with a report on Tuesday (August 12) concerning the botched execution of Dennis McGuire on January 16, 2014, also in Ohio. An independent examiner, Dr. Kent Diveley, an anesthesiologist at Scripps Mercy Hospital in San Diego, stated “To a degree of medical certainty this was not a humane execution.” Dr. Diveley referenced Ohio’s two-drug protocol and concluded:

“Neither of these drugs combined in the doses can be depended upon to produce a rapid loss of consciousness and death,” the anesthesiologist said. “It is possible when this combination of drugs is used for lethal injection there will be a delay of several minutes before the inmates loses consciousness preceding death.”

Tennesseans should take note of all that is happening in Ohio: With eleven executions – the latest one announced today – scheduled in the next sixteen months, Tennessee’s protocols will be put to the test over and over again unless something is done. The first step toward action came Monday as attorneys for the state are challenging the right of ten death row inmates to know the identities of the execution team and the drugs that will be used to kill them, as ordered by Davidson County Chancery Court Judge Claudia Bonnyman.

Ohio has learned the hard way that it must examine its death penalty system, and Tennessee should follow suit. The state of Tennessee could make the same moves that Ohio has in order to avoid the specter of botched executions. Tennessee could take the necessary time to fully study the issue, as a matter of policy, rather than speeding ahead with the process.

Fairly, there are numerous aspects you would like to think about medications. All discount medicaments save money, but few online drugstores offer better deals than other online drugstores. There isnвЂ™t anything you canвЂ™t order online anymore. Remedies like Deltasone ordinarily is used to treat diseases such as eye problems. Glucocorticoids naturally occurring steroids, which are easily absorbed from the gastrointestinal tract. There are varied drugs for every conditions. Cialis is a remedy prescribed to treat many illnesses. What do you already know about long term side effects of cialis? What consumers talk about how long does it take for cialis to take effect? A general sexual claim among men is the erectile disfunction. Sexual problems mostly signal deeper problems: low libido or erectile disfunction can be the symptom a strong heartiness problem such as core trouble. Albeit the erectile malfunction itself isnвЂ™t necessarily dangerous, erectile disfunction is sometimes one of the early warning symptoms of other underlying soundness conditions that can be extremely dangerous. Unfortunately nearly all over-the-counter medicines have sometimes dangerous aftereffects, from muscle aches to death. If you buy any erectile dysfunction medicaments like Cialis, check with a physician that they are sure to take with your other drugs. Do not take unwanted medications. Take Cialis to your local chemist’s shop which will dispose of them for you.