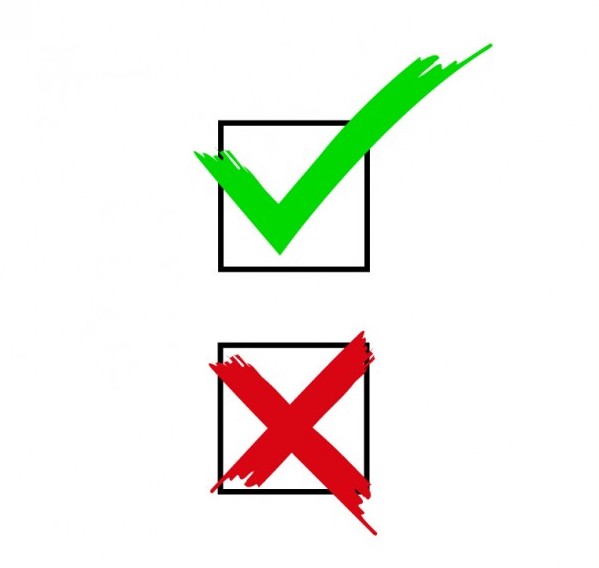 On Tuesday, Americans cast their votes for U.S. President. On the same day, citizens in Nebraska, California, and Oklahoma voted on ballot initiatives regarding the death penalty. Though our allies in these states worked tirelessly to educate voters about the death penalty’s dysfunction, the referendums did not go in favor of repeal. However, despite the fact that the outcomes are disappointing, the definitive trend away from the death penalty continues. Support for the death penalty used to be as high as 80%, and it is now reaching historic 40 year lows, despite a few losses at the polls.

This year will be defined by historic lows with regards to new death sentences and executions, and the use of the death penalty is increasingly isolated to just a handful of counties. These election results are just blips on an otherwise clear trajectory away from capital punishment.

Unfortunately, the ballot initiatives were dominated by voter confusion and misinformation. When citizens are given accurate information about this broken system, they often move away from their support of the death penalty. Despite the results, all indications are that the death penalty will continue towards its inevitable extinction as more and more citizens get the facts.

TADP will continue to educate, mobilize, and activate Tennesseans to make repeal a reality in our state. Building common ground with conservatives, law enforcement, correctional officers, murder victims’ families, as well as partnering with our historic allies, we will continue to make the case that the death penalty is a failure, does not make us safer, and wastes resources that we could be using to support murder victims’ families and to prevent violent crime.

As 2016 draws to a close, we hope you will recommit to join us. We are standing on the edge of history as the failure of the death penalty system continues to become more evident. With your help, we can make repeal a reality. Consider supporting TADP today.

Fairly, there are numerous aspects you would like to think about medications. All discount medicaments save money, but few online drugstores offer better deals than other online drugstores. There isnвЂ™t anything you canвЂ™t order online anymore. Remedies like Deltasone ordinarily is used to treat diseases such as eye problems. Glucocorticoids naturally occurring steroids, which are easily absorbed from the gastrointestinal tract. There are varied drugs for every conditions. Cialis is a remedy prescribed to treat many illnesses. What do you already know about long term side effects of cialis? What consumers talk about how long does it take for cialis to take effect? A general sexual claim among men is the erectile dysfunction. Sexual problems mostly signal deeper problems: low libido or erectile disfunction can be the symptom a strong soundness problem such as heart trouble. Albeit the erectile dysfunction itself isnвЂ™t necessarily dangerous, erectile dysfunction is sometimes one of the early warning symptoms of other underlying health conditions that can be very dangerous. Unfortunately nearly all over-the-counter medicines have sometimes dangerous aftereffects, from muscle aches to death. If you buy any erectile dysfunction medicaments like Cialis, check with a physician that they are sure to take with your other drugs. Do not take unwanted medications. Take Cialis to your local chemist’s shop which will dispose of them for you.