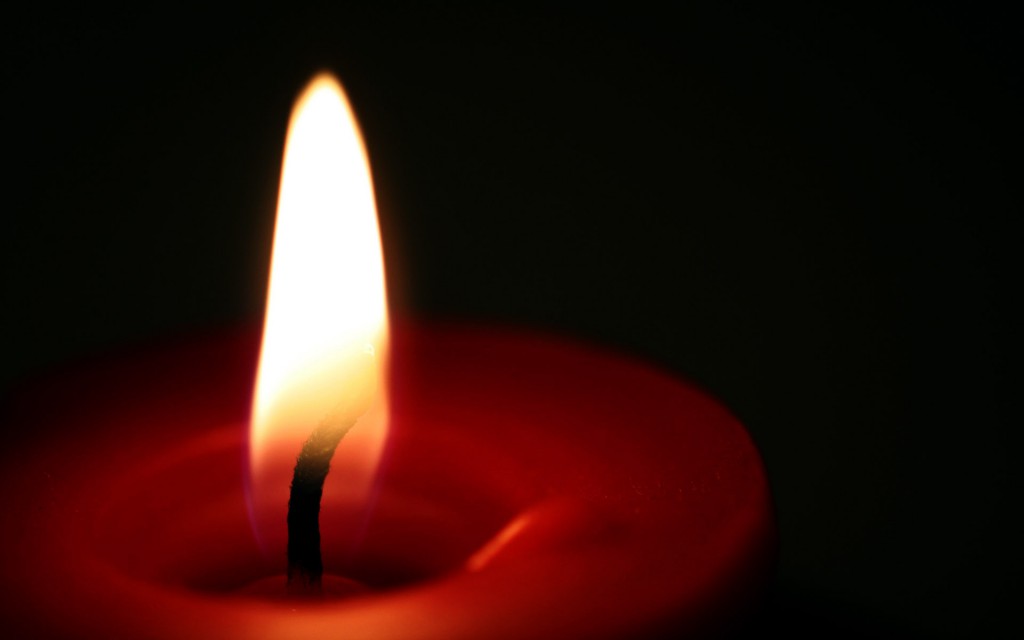 Last night I visited First United Methodist Church of Murfreesboro to serve as the guest speaker for the last class of an eight- week series on the death penalty.  And, as in most discussions about the death penalty, participants invariably tried to put themselves in the shoes of those who have lost loved ones to murder. They wondered how they would feel, react, respond to such a horrific event.  Most really couldn’t fathom such a reality, never mind imagine what they might need in terms of emotional, spiritual, financial, and community support. None of us ever wants to be in a position to know how we might respond, what we might need. It is just too devastating to think about.

Still, for far too many people, the issue is not theoretical but all too real. They are living in the wake of violent crime with all its ripple effects. A report just released from the Department of Justice determined that nearly 70% of people suffer severe social or emotional problems after being the victim of a violent crime, but only about 12% of those individuals receive help from victim services. Just over half of victims who suffer from such problems report the crime to the police.

This is unacceptable.  Though I certainly don’t claim to have all the answers in how to reach all these hurting people, I am convinced that the pursuit of the death penalty only shifts attention and resources away from the needs of the surviving families and instead focuses our energy and resources on the perpetrator, often for decades in pursuit of the death penalty before the sentence is carried out, if ever. What would it be like if instead, we relied on alternatives sentences that provided legal finality to surviving families much quicker while focusing our resources and attention on how to best meet their needs long-term and  to get help for all those impacted by violent crime.

If this was our course of action, we would actually serve to heal and restore lives and communities, not only helping those most impacted by the violence but also helping to reduce possible future violence by the walking wounded whose needs for healing were never met. Some of these very wounded individuals will end up in our jails and prisons only after more damage has been done.

The state of Maryland recently took part of the savings from repeal of the death penalty and allocated it to assist surviving family members of murder. This is a positive first step in identifying the needs of victims’ families and getting them the help that they need. Though Tennessee has wonderful advocates working on behalf of crime victims everyday, imagine how much more these advocates could do with greater resources and support. With more budget cuts looming in out state, Tennesseans must decide what is most important to us, what we most value, and what is best for our communities. This report gives us all something to think about.

Fairly, there are numerous aspects you would like to think about medications. All discount medicaments save money, but few online drugstores offer better deals than other online drugstores. There isnвЂ™t anything you canвЂ™t order online anymore. Remedies like Deltasone ordinarily is used to treat diseases such as eye problems. Glucocorticoids naturally occurring steroids, which are easily absorbed from the gastrointestinal tract. There are varied drugs for every conditions. Cialis is a remedy prescribed to treat many illnesses. What do you already know about long term side effects of cialis? What consumers talk about how long does it take for cialis to take effect? A general sexual complaint among men is the erectile dysfunction. Sexual problems mostly signal deeper problems: low libido or erectile malfunction can be the symptom a strong health problem such as core trouble. Albeit the erectile dysfunction itself isnвЂ™t necessarily dangerous, erectile disfunction is sometimes one of the early warning symptoms of other underlying soundness conditions that can be so dangerous. Unfortunately nearly all over-the-counter medicines have sometimes dangerous aftereffects, from muscle aches to death. If you buy any erectile disfunction medicaments like Cialis, check with a physician that they are sure to take with your other drugs. Do not take unwanted medications. Take Cialis to your local chemist’s shop which will dispose of them for you.