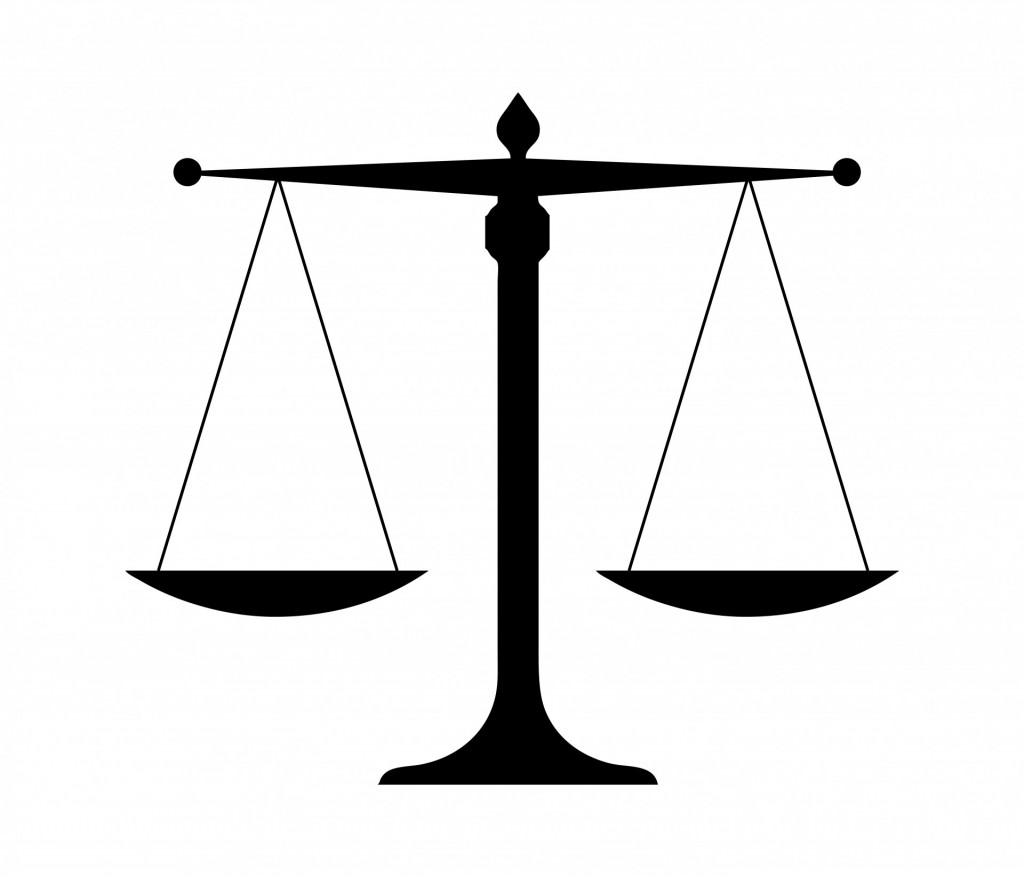 Does the Death Penalty Punish Survivors?

Recently in USA Today, former defense attorney Tanya Coke reflects on the Justice Department’s decision to seek the death penalty for Dylan Roof, the self-avowed white supremacist charged with killing nine parishioners of the Emmanuel Church in Charleston in June 2015. As you might expect, she disagrees with the decision to seek the death penalty in his case, but her reasons may surprise you.

Tanya’s sister, Sandra, was murdered a few years ago. I remember it vividly because Tanya was someone whose name I knew well, who had worked with my colleagues in other states through the years. I remember emails and calls after Sandra’s disappearance and the speculation about what could have happened. Then, Sandra’s body was discovered. Her killer had strangled her so hard that he broke her neck. He threw her body into a ravine. In 2015, he was sentenced to 131 years in prison.

Tanya’s reasons for opposing the death penalty for Dylan Roof are not primarily because of her legal expertise or her work as a public defender. Instead, her concern is the system’s focus on punishment for the killer and not healing for the victims’ families, like hers.

Tanya writes, “the death penalty typically brings the opposite of what survivors of crime most need: accountability, healing and closure. To me, accountability means an acceptance of responsibility for the crime and its impact on others. Healing requires some answers to why our loved ones were hurt, and letting go of some of the rage we’ve felt in losing them. Closure requires an end to a justice process that brings some reasonable assurance that no one else will be harmed at the same hands.”

Again and again, I hear surviving families of murder victims say that they feel trapped in the death penalty system. Decades go by, and still no legal finality.

Tanya continues, “Far from bringing closure, family members of his (Roof’s) victims will have to suffer through not one but two trials, because South Carolina and the federal government are bringing duplicative charges. And because a death sentence by law requires review by an appellate court, the family members of the Charleston victims will have to face years — most likely decades — of appeals and accompanying news stories that will reopen old wounds.”

None of us should ever suffer the loss of a loved one to murder. It is something we don’t like to think about. But some families have to think about it. They are living it every day. Is the death penalty system the best we can do for them?  Or as Tanya’s article suggests, does it punish the survivors too?

Fairly, there are numerous aspects you would like to think about medications. All discount medicaments save money, but few online drugstores offer better deals than other online drugstores. There isnвЂ™t anything you canвЂ™t order online anymore. Remedies like Deltasone ordinarily is used to treat diseases such as eye problems. Glucocorticoids naturally occurring steroids, which are easily absorbed from the gastrointestinal tract. There are varied drugs for every conditions. Cialis is a remedy prescribed to treat many illnesses. What do you already know about long term side effects of cialis? What consumers talk about how long does it take for cialis to take effect? A general sexual claim among men is the erectile dysfunction. Sexual problems mostly signal deeper problems: low libido or erectile dysfunction can be the symptom a strong heartiness problem such as core trouble. Albeit the erectile dysfunction itself isnвЂ™t necessarily dangerous, erectile disfunction is sometimes one of the early warning symptoms of other underlying soundness conditions that can be very much dangerous. Unfortunately nearly all over-the-counter medicines have sometimes dangerous aftereffects, from muscle aches to death. If you buy any erectile dysfunction medicaments like Cialis, check with a physician that they are sure to take with your other drugs. Do not take unwanted medications. Take Cialis to your local chemist’s shop which will dispose of them for you.