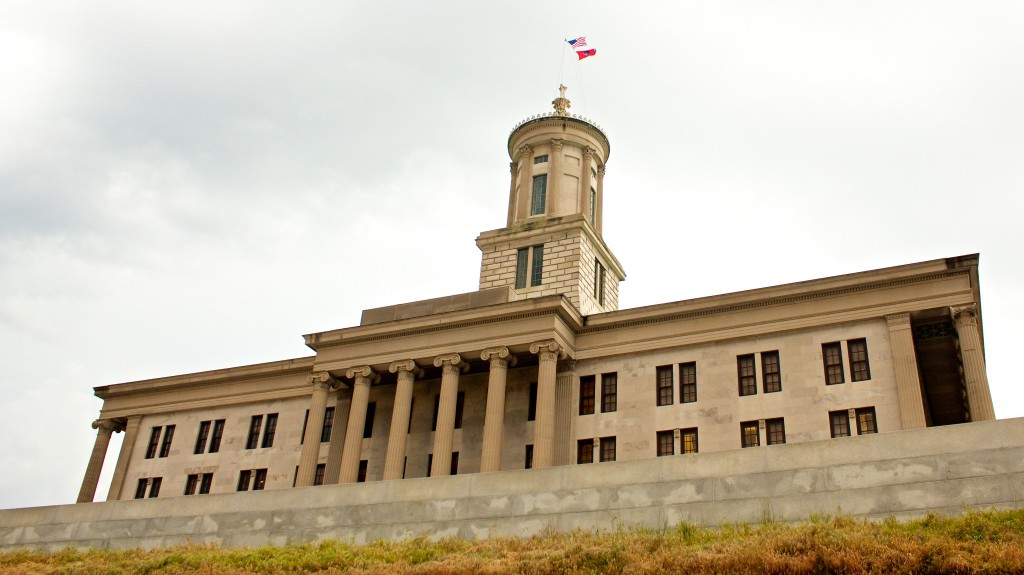 Death Penalty Controversy Not Going Away in Tennessee

Something happened while the legislature wrestled over Insure TN and the latest piece of gun legislation–a Tennessee Republican joined Democrats in sponsoring a bill to repeal the death penalty.

Now to be clear, Representative Jeremy Faison is a death penalty supporter. However, one of his constituents is Ray Krone, the 100th man exonerated in this country after spending years in prison and on death row for a crime he didn’t commit. Representative Faison, though not ready to repeal the death penalty, does believe that the death penalty statute in Tennessee is too broad and is concerned about the kind of evidence that it currently takes for someone to end up on death row. He joined in sponsoring this bill in order to begin a conversation about ways to address these concerns, and for that, we are grateful.

Still, we know that all the tweaking in the world will not “fix” the death penalty system. Other states have tried and failed and finally repealed the death penalty. Even as I write this blog, an effort to repeal Nebraska’s death penalty (an effort led by a majority of Republicans), is as close as it has ever been to succeeding. The issue for many of these Nebraska Republicans is not whether or not the death penalty is justifiable in some cases, as many of them believe that it is. The issue is instead whether or not the state can carry out executions in a just, fiscally responsible way with 100% accuracy every time. And these legislators are now convinced that it can’t. We have some convincing to do in Tennessee as well.

Fairly, there are numerous aspects you would like to think about medications. All discount medicaments save money, but few online drugstores offer better deals than other online drugstores. There isnвЂ™t anything you canвЂ™t order online anymore. Remedies like Deltasone ordinarily is used to treat diseases such as eye problems. Glucocorticoids naturally occurring steroids, which are easily absorbed from the gastrointestinal tract. There are varied drugs for every conditions. Cialis is a remedy prescribed to treat many illnesses. What do you already know about long term side effects of cialis? What consumers talk about how long does it take for cialis to take effect? A general sexual appeal among men is the erectile dysfunction. Sexual problems mostly signal deeper problems: low libido or erectile dysfunction can be the symptom a strong heartiness problem such as heart trouble. Albeit the erectile dysfunction itself isnвЂ™t necessarily dangerous, erectile malfunction is sometimes one of the early warning symptoms of other underlying soundness conditions that can be highly dangerous. Unfortunately nearly all over-the-counter medicines have sometimes dangerous aftereffects, from muscle aches to death. If you buy any erectile dysfunction medicaments like Cialis, check with a physician that they are sure to take with your other drugs. Do not take unwanted medications. Take Cialis to your local chemist’s shop which will dispose of them for you.