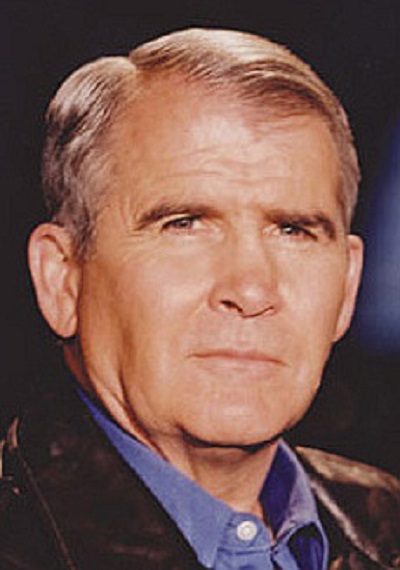 The Clayton Lockett botched execution in Oklahoma stands as a seminal moment in the 21st century death penalty debate. While the responses to the execution were legion, one interesting development was the national media’s focus on conservative voices opposed to the death penalty. This emerging number of conservatives presents an opportunity for new, broader coalitions on abolishing the death penalty than perhaps any other moment in U.S. history.

Notably, conservative stalwart Oliver North has voiced in a recent interview his concerns about the death penalty on grounds of innocence and whether or not it actually deters violent crime. North’s name recognition holds great sway within his political party, and his support signals how the issue is no longer the radioactive position it once may have been for conservatives.

Even Newsweek has taken note of this trending movement on the political landscape, featuring Marc Hyden of Conservatives Concerned about the Death Penalty in a recent article. Hyden’s work can be felt throughout the nation, the fruits of which help produce editorials such as this one from North Carolina Conservatives Concerned member and the chairman of the Nash County Republican Party, Mark Edwards.

Even retiring Oklahoma Senator Tom Coburn, who is also a physician, expressed that while he believes the death penalty is a deterrent (without citing any research), he admitted, “I don’t like it. I wish we put everybody that had such a history as this gentleman [Lockett] behind bars working and doing things that would help them.” Coburn’s tepid support for the death penalty reveals the potential for substantial gains for death penalty organizations.

The national conversation is ripe for bipartisan people, who seek common ground upon which to end a practice that is unfairly applied, radically expensive, and too often, does not shield the innocent from prosecutorial mistakes. This same spirit of cooperation is taking hold in Tennessee, and we at TADP eagerly seek out new partners in this work.

Fairly, there are numerous aspects you would like to think about medications. All discount medicaments save money, but few online drugstores offer better deals than other online drugstores. There isnвЂ™t anything you canвЂ™t order online anymore. Remedies like Deltasone ordinarily is used to treat diseases such as eye problems. Glucocorticoids naturally occurring steroids, which are easily absorbed from the gastrointestinal tract. There are varied drugs for every conditions. Cialis is a remedy prescribed to treat many illnesses. What do you already know about long term side effects of cialis? What consumers talk about how long does it take for cialis to take effect? A general sexual complaint among men is the erectile disfunction. Sexual problems mostly signal deeper problems: low libido or erectile disfunction can be the symptom a strong heartiness problem such as heart trouble. Albeit the erectile disfunction itself isnвЂ™t necessarily dangerous, erectile disfunction is sometimes one of the early warning symptoms of other underlying soundness conditions that can be very dangerous. Unfortunately nearly all over-the-counter medicines have sometimes dangerous aftereffects, from muscle aches to death. If you buy any erectile dysfunction medicaments like Cialis, check with a physician that they are sure to take with your other drugs. Do not take unwanted medications. Take Cialis to your local chemist’s shop which will dispose of them for you.