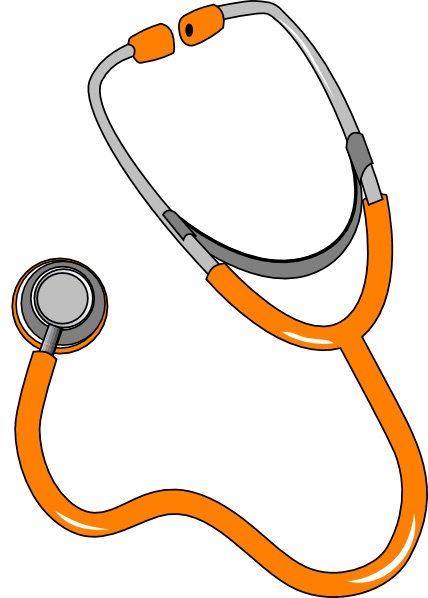 An Ounce of Prevention

Maybe my preventative streak is why, when I read a recent article by my colleague Shari Silberstein about our nation’s approach to violence, I was immediately intrigued. Reflecting on Arkansas’ recent executions, Shari wonders what the results might be if we approached violence as a public health issue as much as a public safety issue.

I have always believed that we as a society are much more comfortable with reaction than prevention. In fact, execution is all about reaction once a violent crime has occurred. And too often, rather than doing the hard work of trying to determine the factors that led someone to commit such a crime, we dismiss such an analysis as making excuses for the perpetrator, choosing instead to focus all our energy and resources on how to punish him.

To be clear though, Shari points out that violent crime is, in fact, inexcusable. The damage is done and cannot be undone. Lives have been taken and families devastated. There is never an excuse for such behavior, but there are often indicators that such behavior is possible or maybe even likely.  And if identified, these indicators can serve as a an alarm system, signaling for us to intervene.

What if we did tackle violence like the measles or the flu? Recognizing, as Shari writes, that, “violence spreads. Public health experts who have long studied violence and its causes believe that violence can become much more rare. Rather than the failing of individual bad people, violence behaves just like other diseases that can either spread when treated ineffectively, or be systematically contained if treated properly.”

We already know evidence suggests that exposure to violence and trauma, especially during the early years of a child’s brain development, impacts future behavior. Children who endure such trauma, who also may have the added experiences of chronic poverty and racism, are at greater risk for developing mental and physical health problems, financial instability, and involvement with the justice system over their lifetimes. This is not news.

My parents were both public school teachers before they retired. They taught in public schools in a small West Tennessee town with many children impacted by just such trauma and other risk factors. Most of the teachers in the school system knew pretty quickly when a kid was in trouble. There were children that my parents even took a special interest in to mentor and nurture outside of the classroom because they knew how tenuous these children’s lives were. Still there is only so much a teacher with 25 other children in a classroom can do.  There is only so much a social worker with a huge caseload can do.

We spend roughly $3 million to pursue the death penalty per person once he has committed a murder. $3 million. What if we spent those dollars on a child when we determined that he or she was a victim of violence and trauma? What if we did a full assessment of what that child really needed to heal and grow into a healthy adult and then gave it to her? Imagine the impact. Maybe then we could keep violence from spreading and lives would be saved, including the future murder victim and the future murderer.

Something to think about.